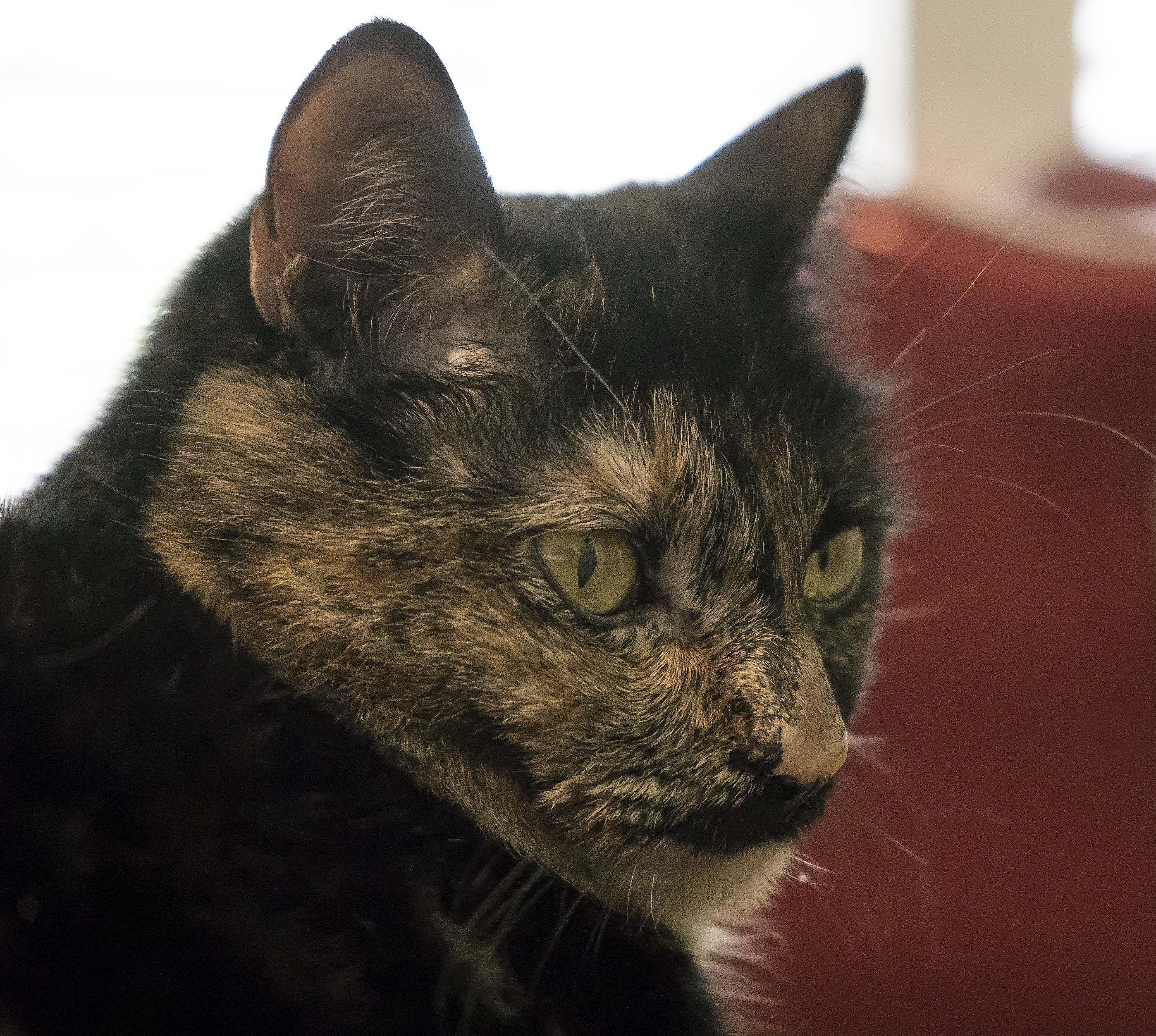 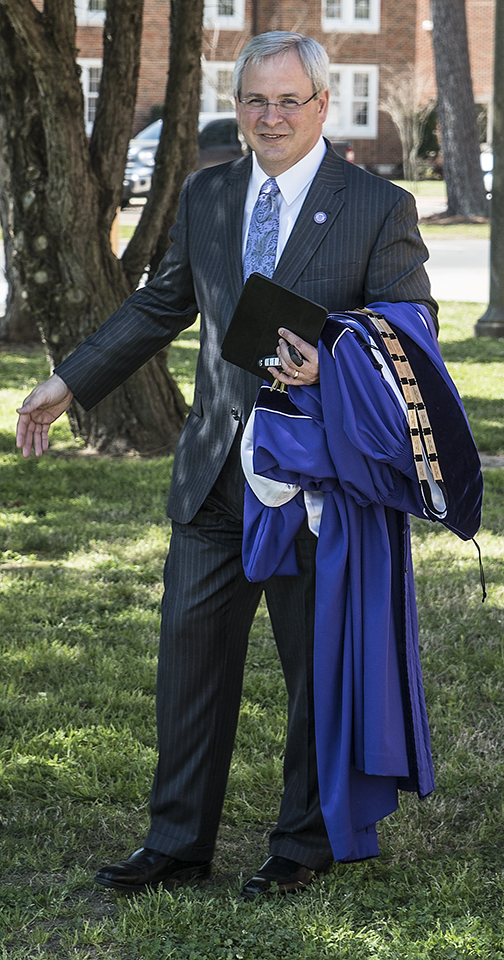 “In allowing me to serve as president of Northwestern, you have bestowed upon me the enormous responsibility and distinct privilege of guiding a school that we all cherish,” Henderson said, . . . “I will strive diligently every day to earn your trust and confidence as we realize an audacious vision worthy of the students — past, present and future — of Northwestern State University. Fork ‘em, Demons.” Jim Henderson, March 27, 2015 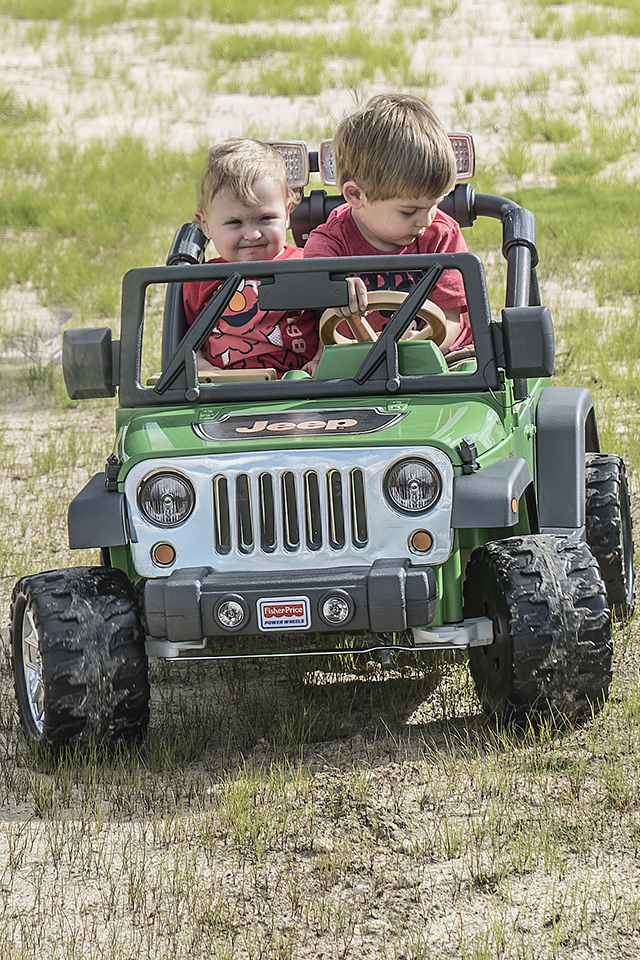 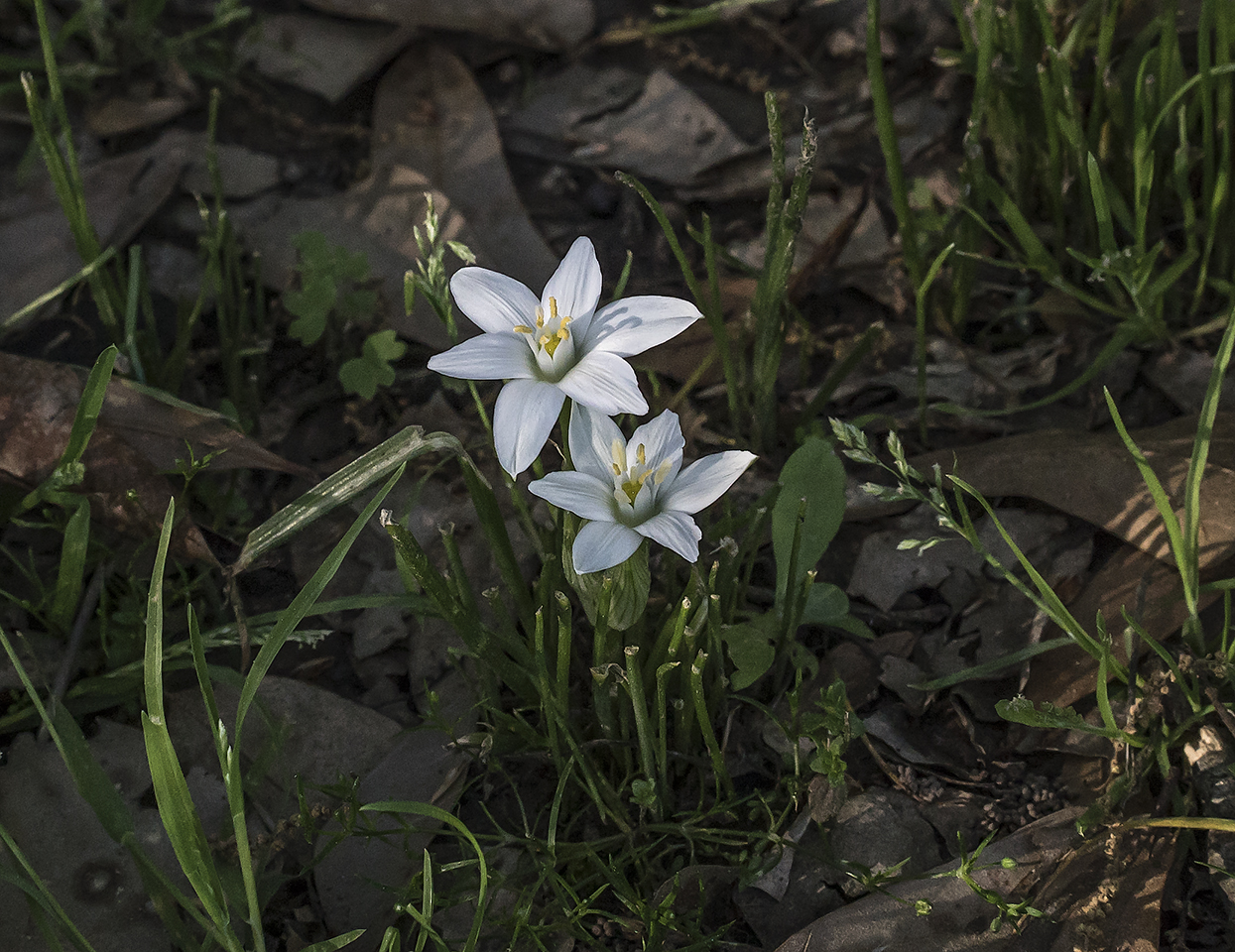 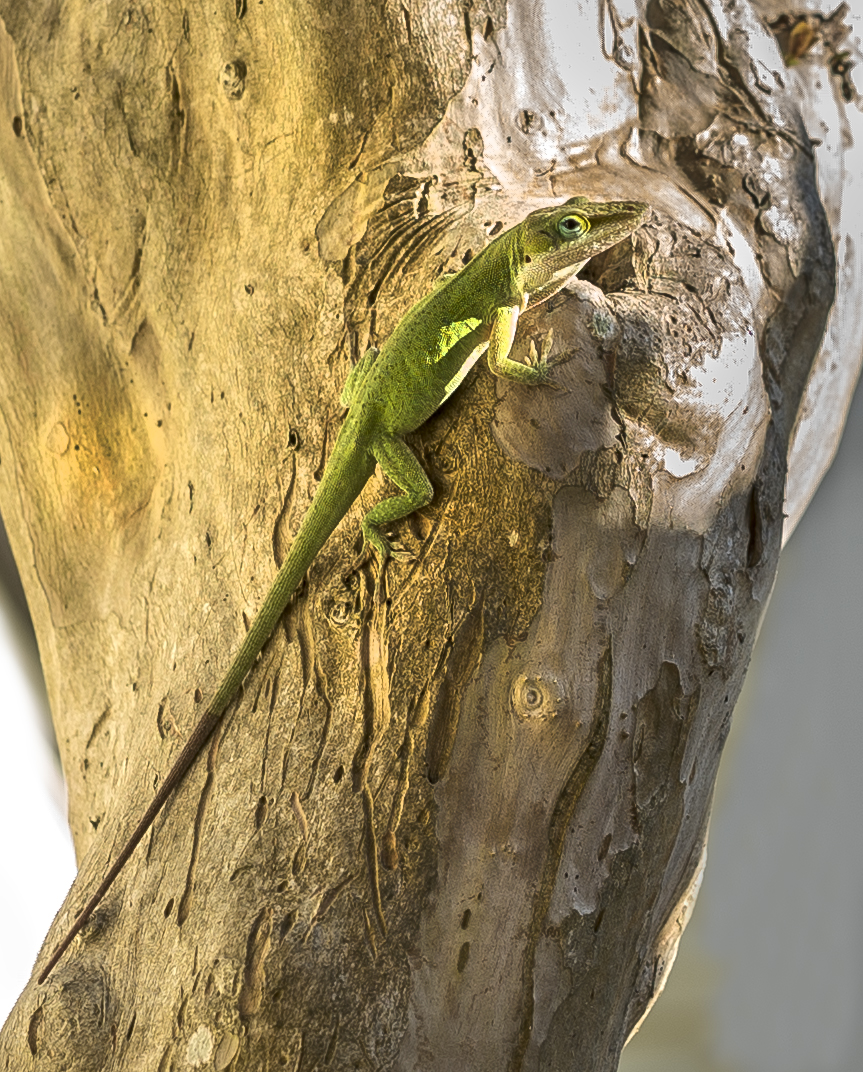 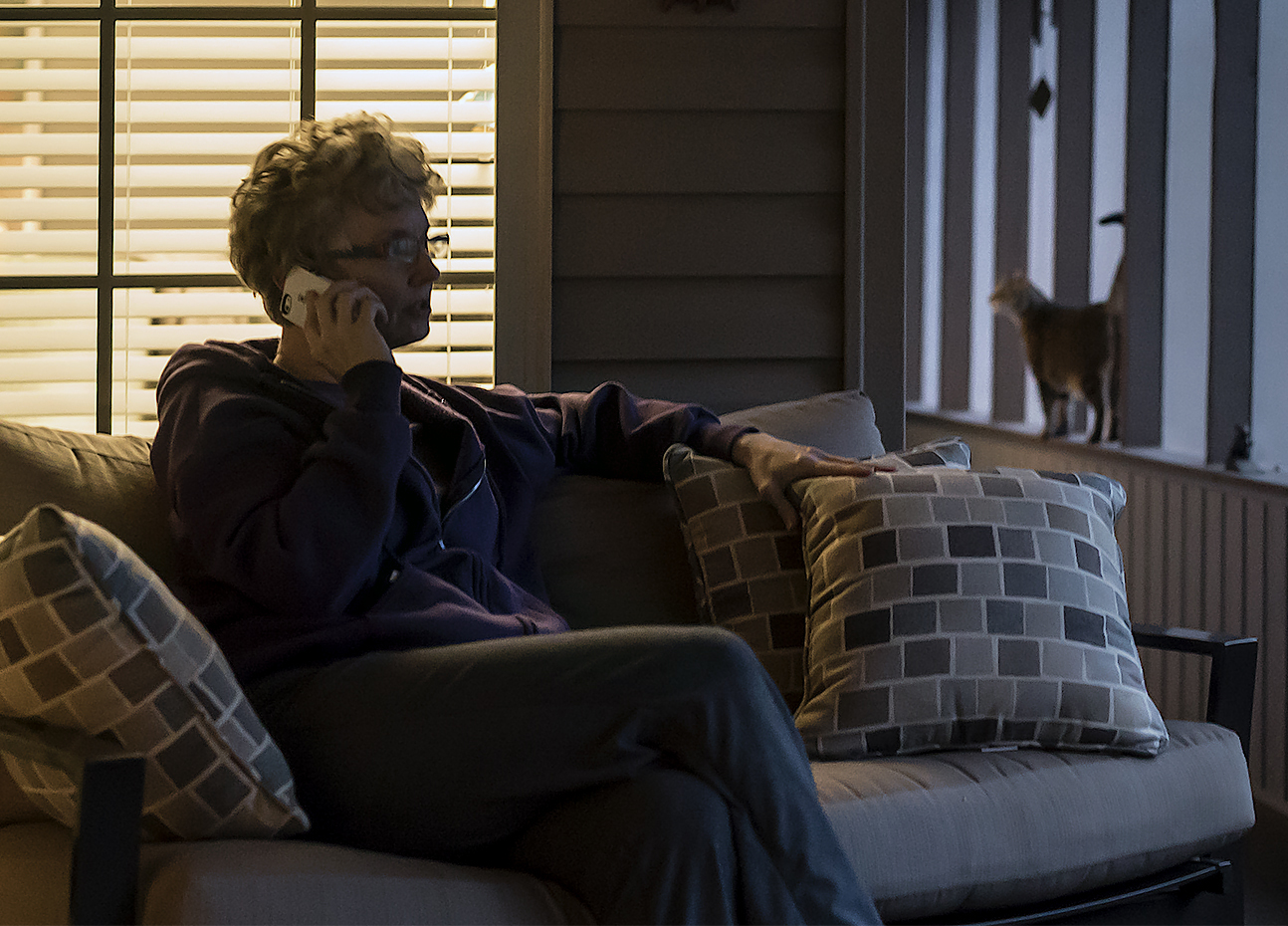 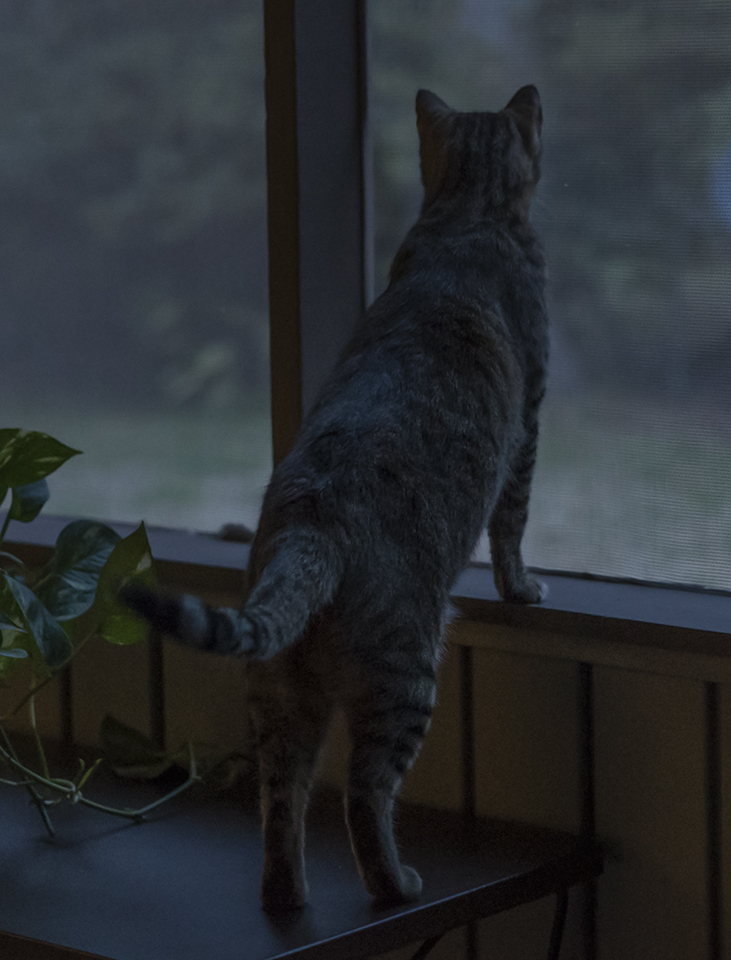 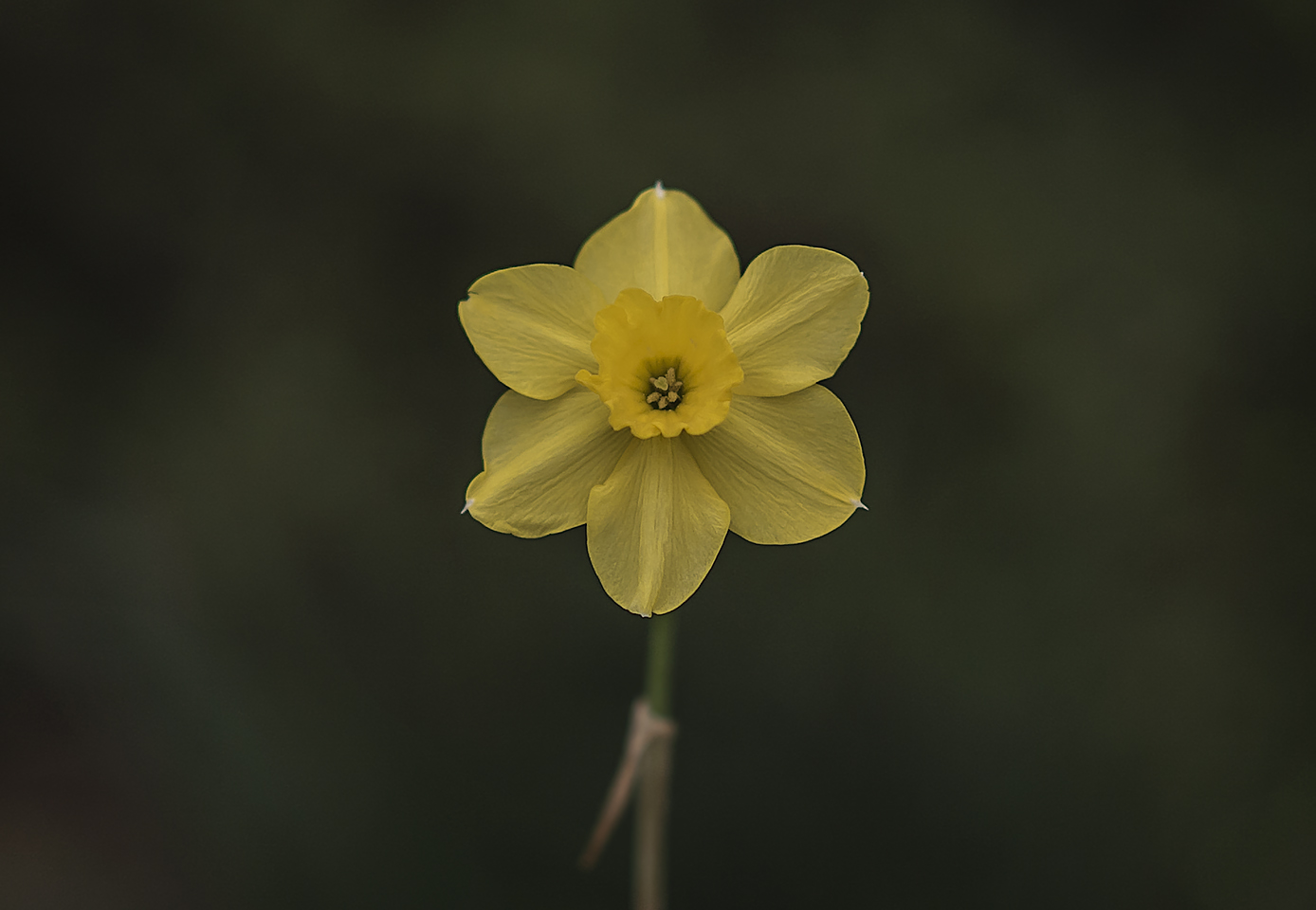 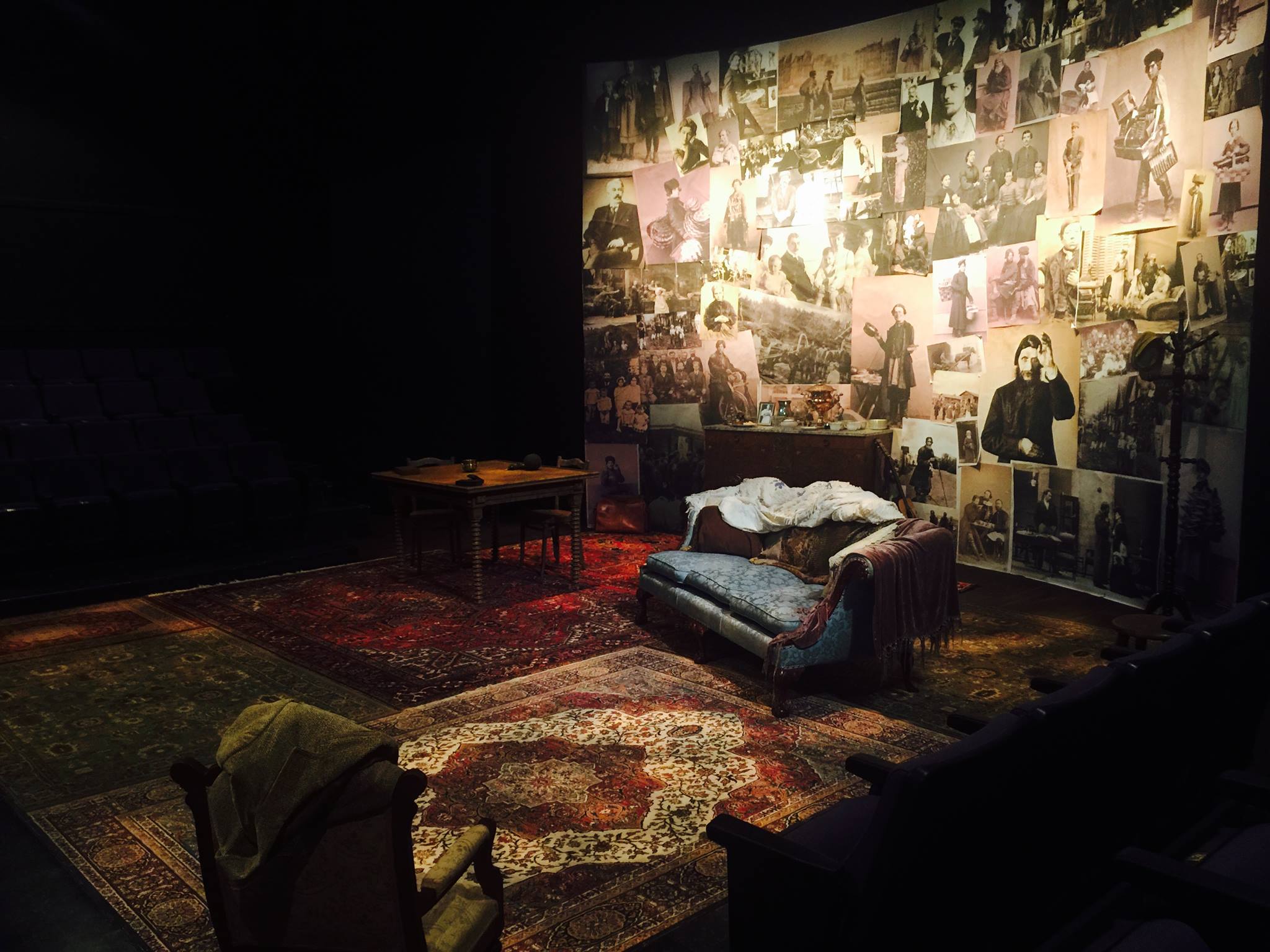 Before last night, I had not seen nor read “Uncle Vanya.” Had I prepared myself with a synopsis, I wouldn’t have taken me the first act to figure out what’s going on.

Directed by former NSU Artistic Director Jack Wann, we expected this performance to be at an extremely high level, able to take on a “Vanya” and pull it off, and we got that.

There are few moments (for me) to criticize in the acting. With the exception of a stormy and emotion fraught third act, the play moves like a military convoy; clearly on the way, all aboard, but you’re wondering “Mr. Chekhov, When will we get there?”

It was opening night, and it usually takes at least one performance to check off all the issues.  The set is astonishing.  Arrive early to Theatre West so you’ll have an opportunity to enjoy the period photographs that make up the backdrop of the set and the oriental rugs that carpet the stage.

The Workman, (Connor Loar) limited in appearances and lines, was pounding on something outside. Inside we were left wondering what took him so long to do what?

Marina (Mona Nasrawi) The Nurse’s comic relief is notable. The play brings in murmurs of laughter several times, and potential for more, but somehow the audience didn’t get all of the funnies, at least some things were funny to some.

Maria Voynitskaya, (Alexia Mullally) a frequently visible character with few lines, most of her acting involves mute response, a most difficult bit part.

Professor Serebryakov (Hector Pena Jr.) An excellent delivery, and in one fiery scene, rose to the fight. However his accent, demeanor and the salt and pepper hair all seemed to make him more like an Uncle Peter from “Gone with the Wind.”

Yelena (Alisha Munds) is the Professor’s much younger wife. I see her more of a tart. I’m not getting her as an old man’s treasure; especially not enough to engage three mens’ attention. Her performance was strong, and after first night, the character may loosen up some.

Sonya (Shannon Harger) nuanced emotions even when focus was not on her, a difficult thing in such an intimate theatre. She was a good choice for the role, though not as plain as her character probably was written, a model for endurance.

“Uncle Vanya’s” (Scott Burrell) third act roar, suddenly face to face with a reality that he must endure years more of the same was when I fully engaged with the play.

Enjoyed this Doctor Astrov (Christian Dantes) with his dashing confidence, sometimes stirring the pot, and other times tipping it. His wooing Yelena was convincing as was his fervor for the forest.

Telegrin (Dillon Dewitt) often seems like an out of focus element in the foreground of a picture. I’m not sure if that was meant or not. Like the professor, makeup seemed the issue with me not buying into this character. For the longest time in the first act, I was trying to figure out how he was related to Serebryakov.

One technical note in act two; the lightning flashed red; the first few times it appeared to be a lighting error. When the approaching storm was acknowledged, I caught on. Since lightning flashes a white to blue color, it was a jarring note to me.

Finally I’d have loved the characters more if there was a hint at a Russian accent. With Scott, for example, that would have taken the edge off of knowing the actor personally, and seeing him shine through the character. I’ve never seen Burrell tipsy, but if his character is an indication, he would be amusing. 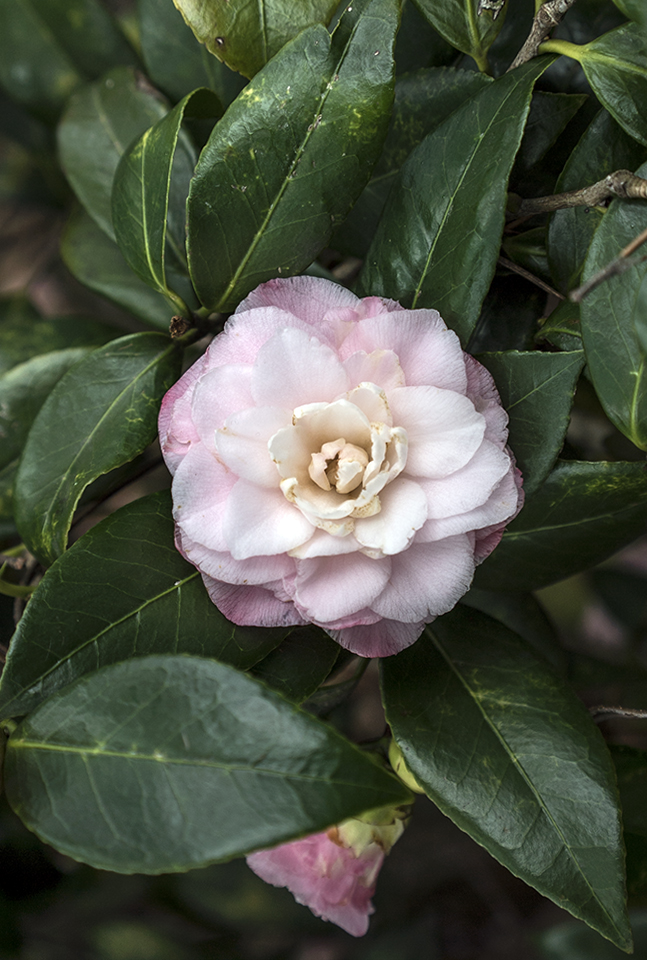