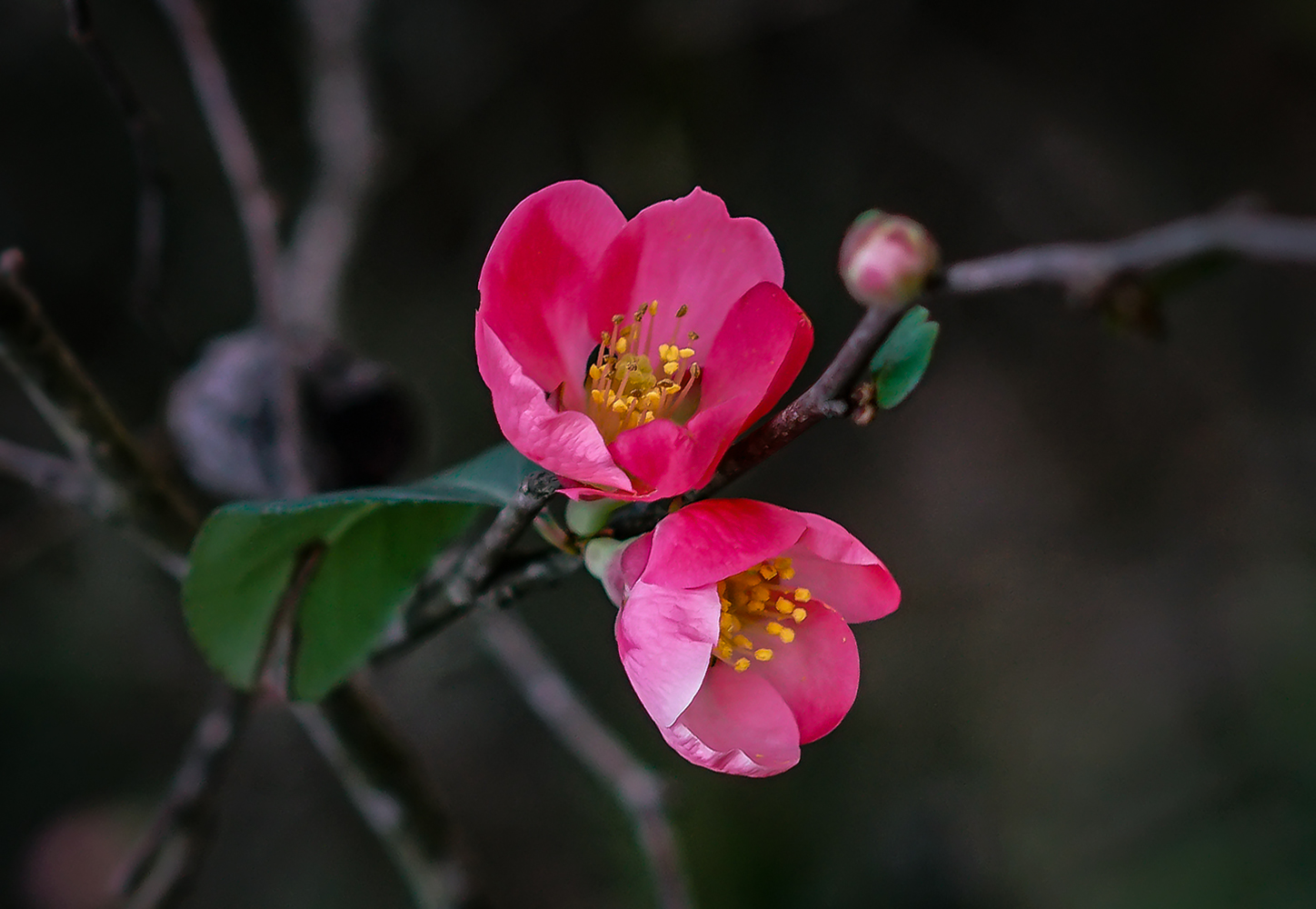 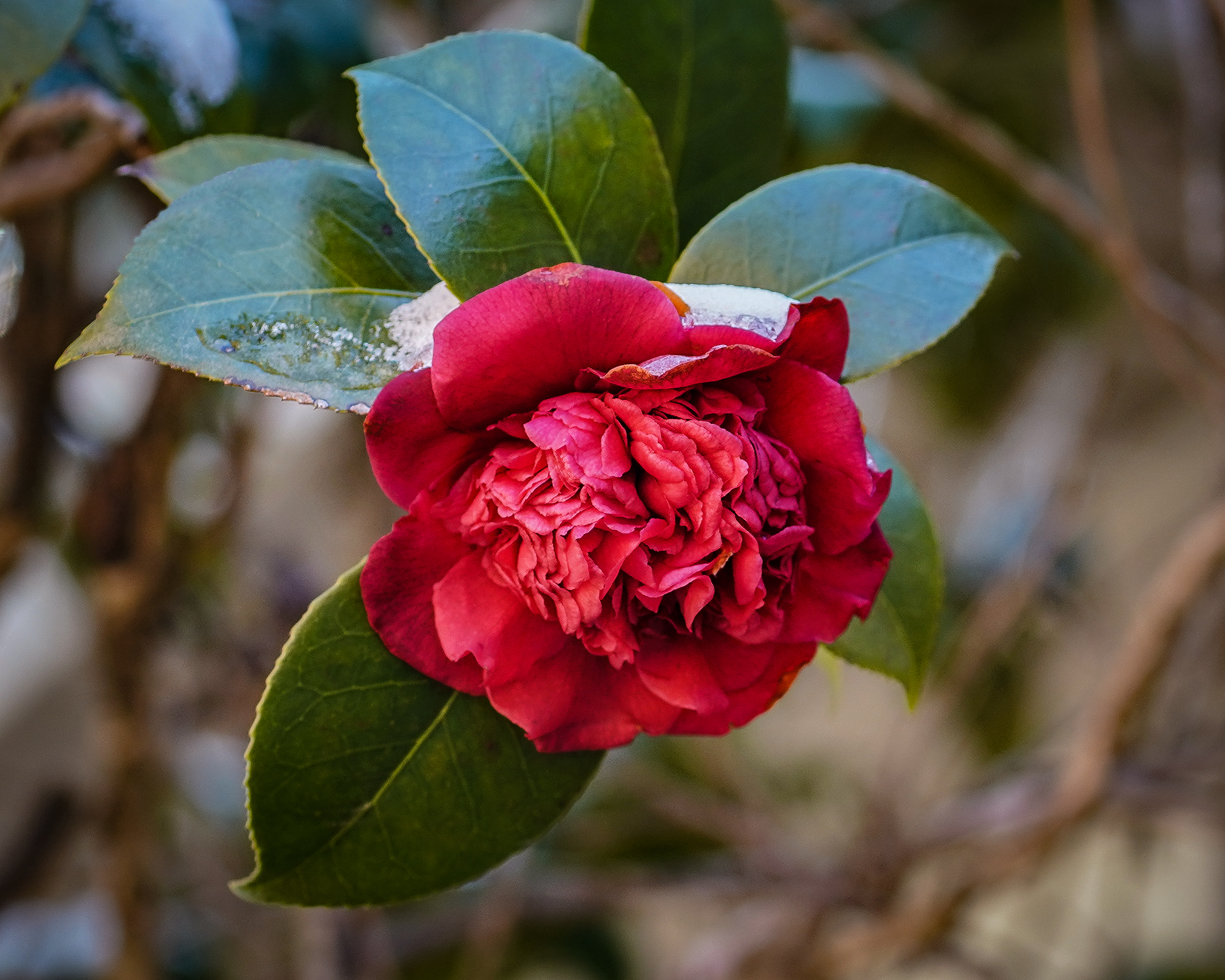 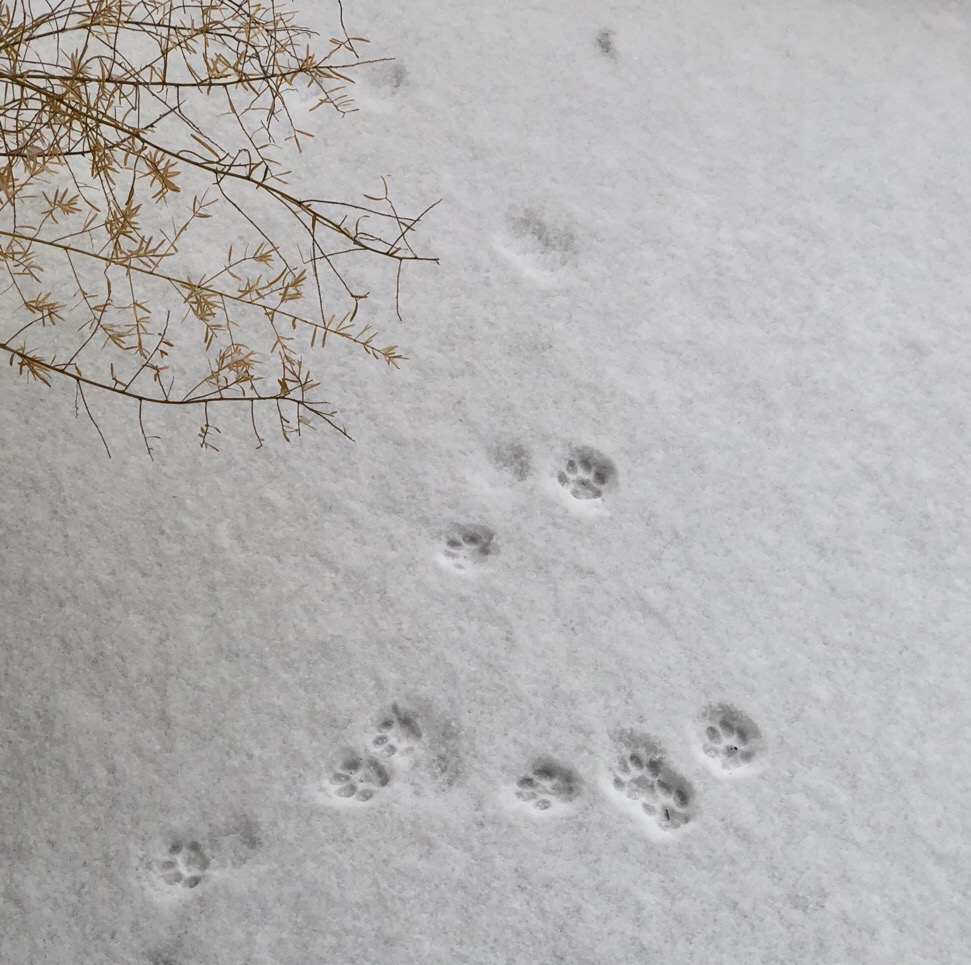 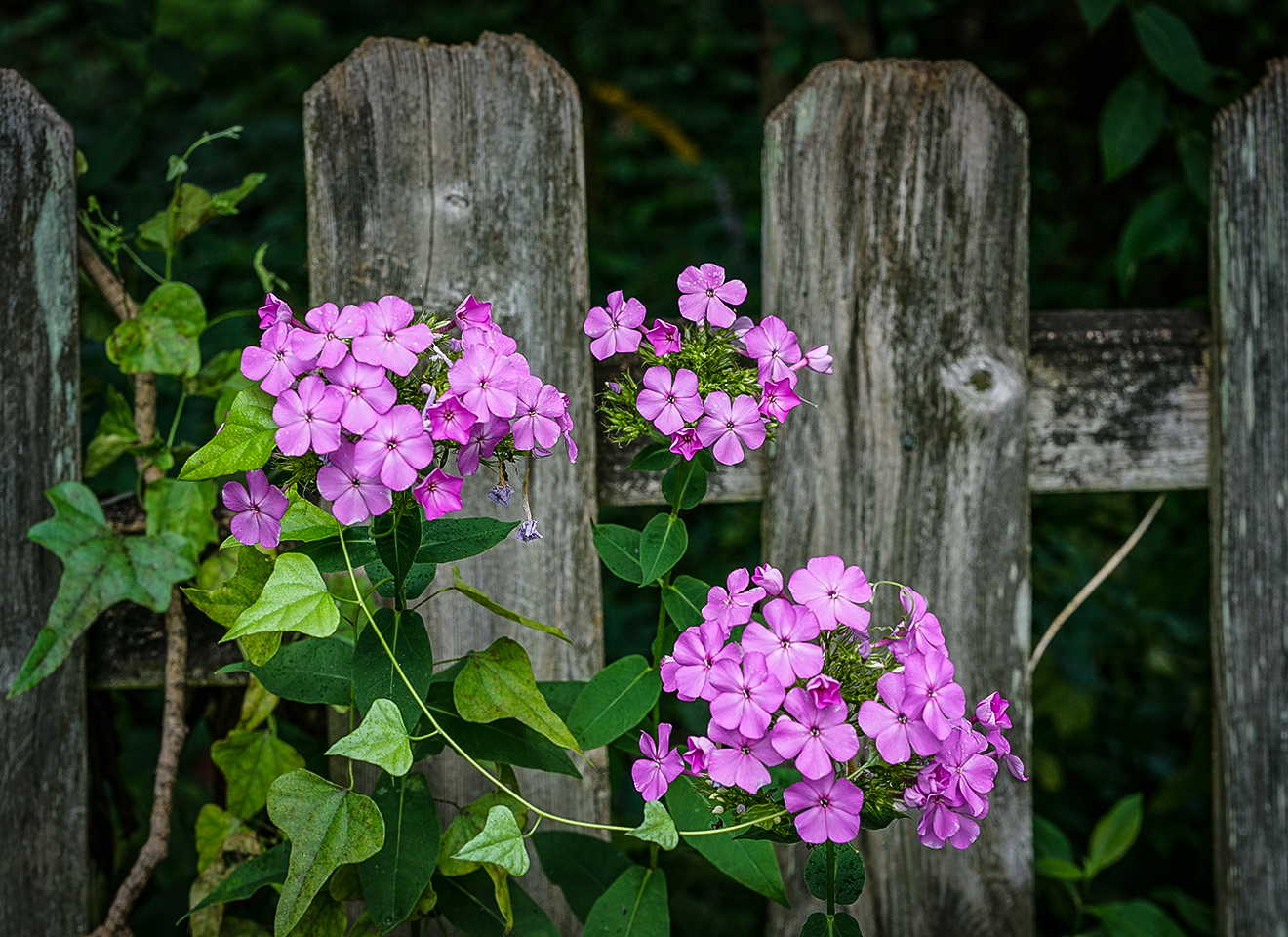 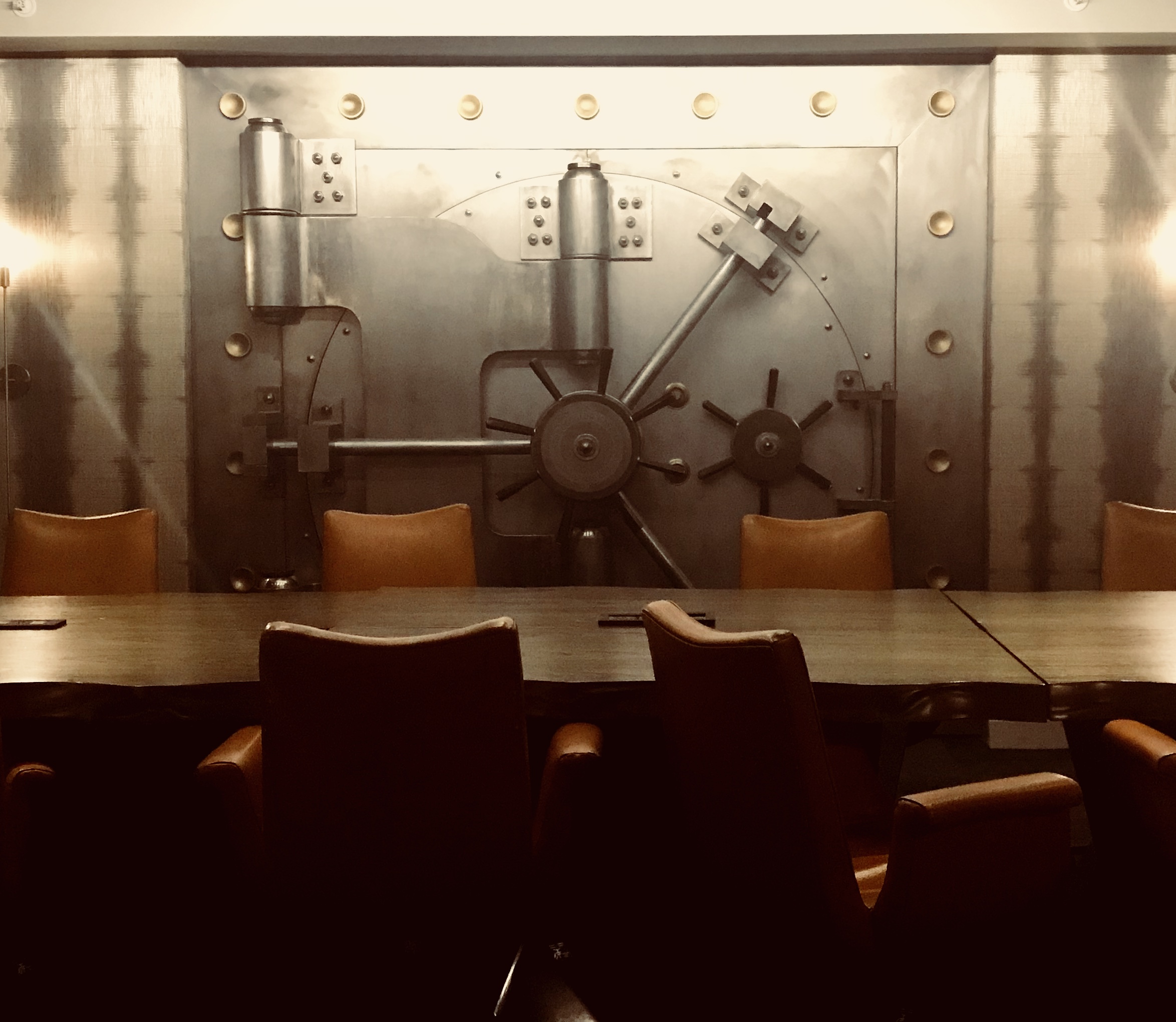 During the Cold War, my father’s US AIr Force Unit was the 7406th Support Squadron.  Stationed at Rhein/Main AFB, they shared runways with Frankfurt International Airport. Their mission primarily  listened in to  communications from aircraft flying along Eastern Bloc borders.

Early missions did photo mapping to be applied to Matador missle guidance systems, often flying at near tree 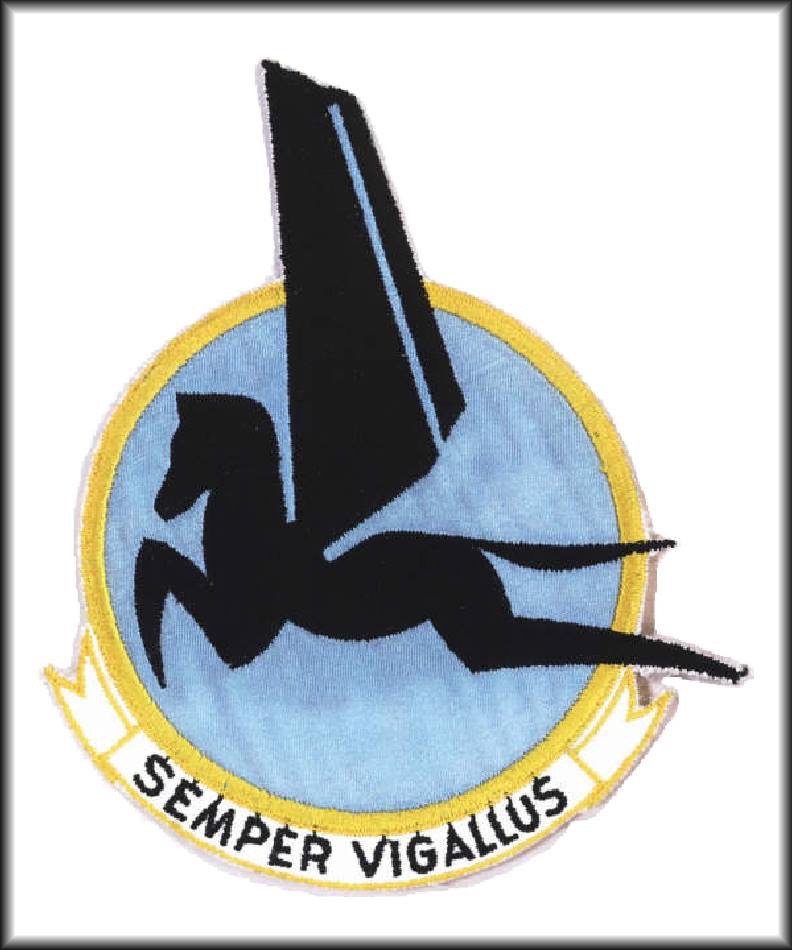 top level to accomplish the goal.  They flew a straight a line as possible from middle Germany to the East/West German border at 500ft and 1000ft absolute altitude and pull up at the border. Some aircraft returned to Rhein/Main with tree limbs wrapped around the aircraft tail skid.  This program was compromised by an 1956 Aviation Week magazine article and all of these missions stopped.

In September 1958, a mission flying out of Incirlik, Turkey, one of the unit’s C-130’s, strayed into Soviet controlled Armenia  and was shot down. The 7406th lost a crew of six.

Detailed information on the aircraft and missions can be found here:  http://www.7406supportsquadron.com/history/history1.asp 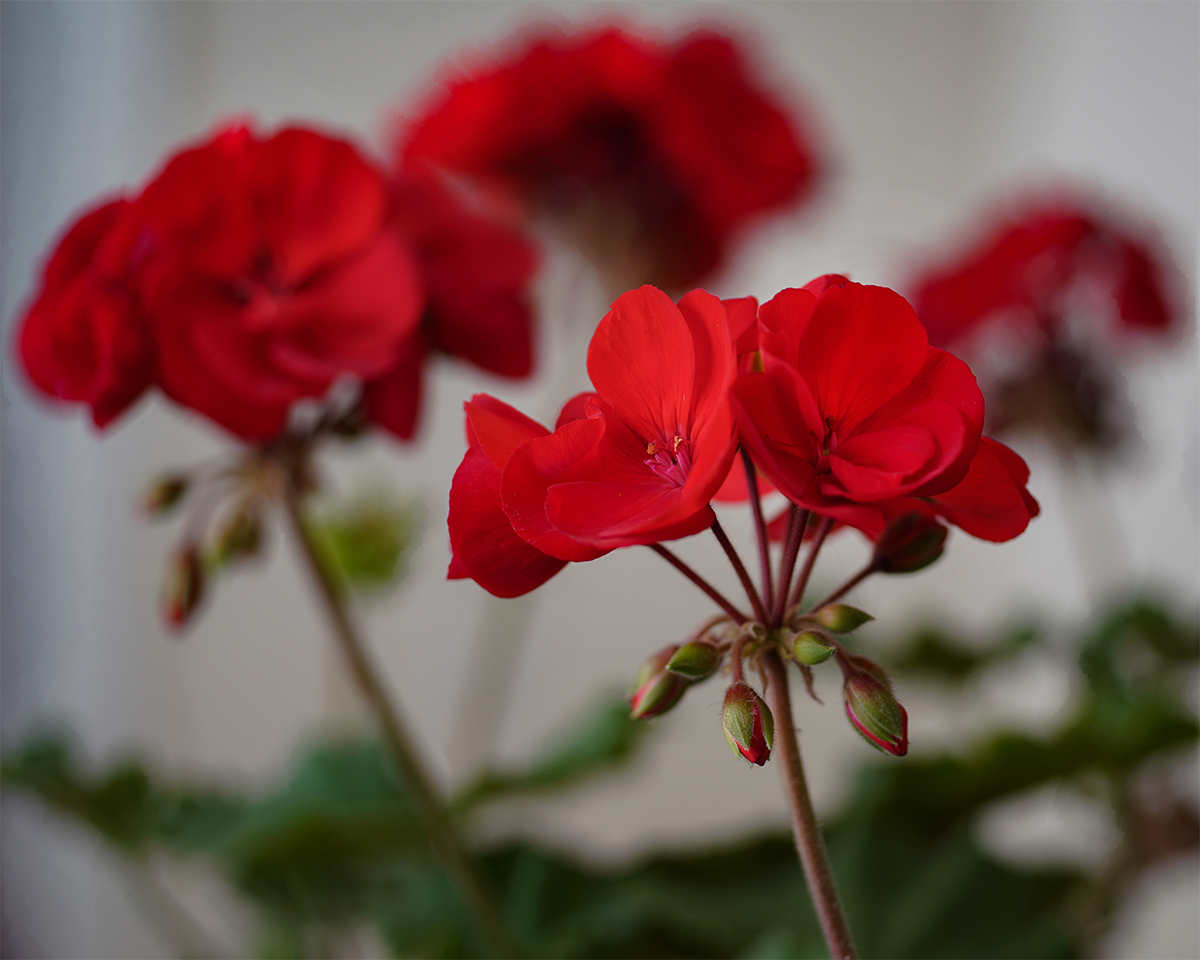