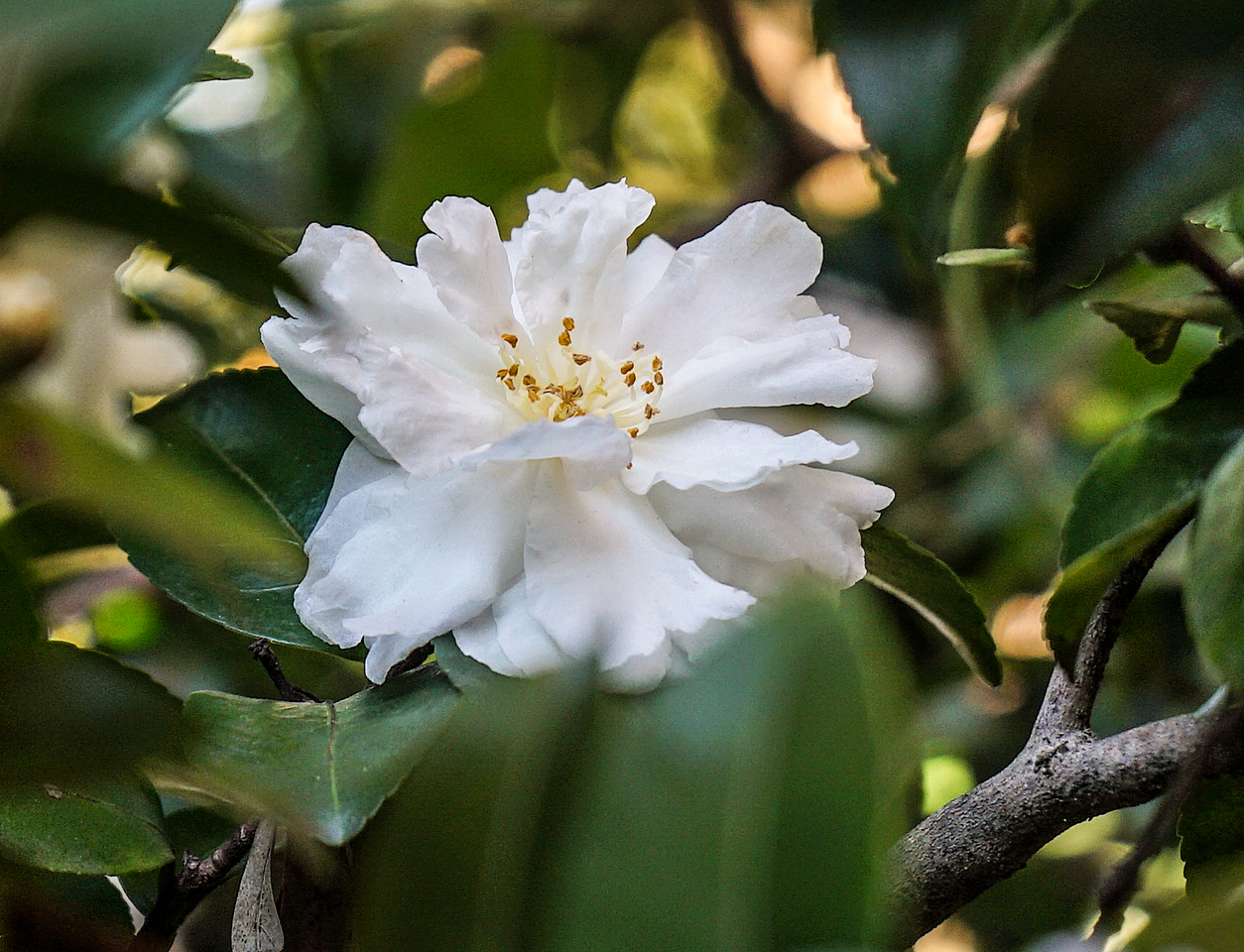 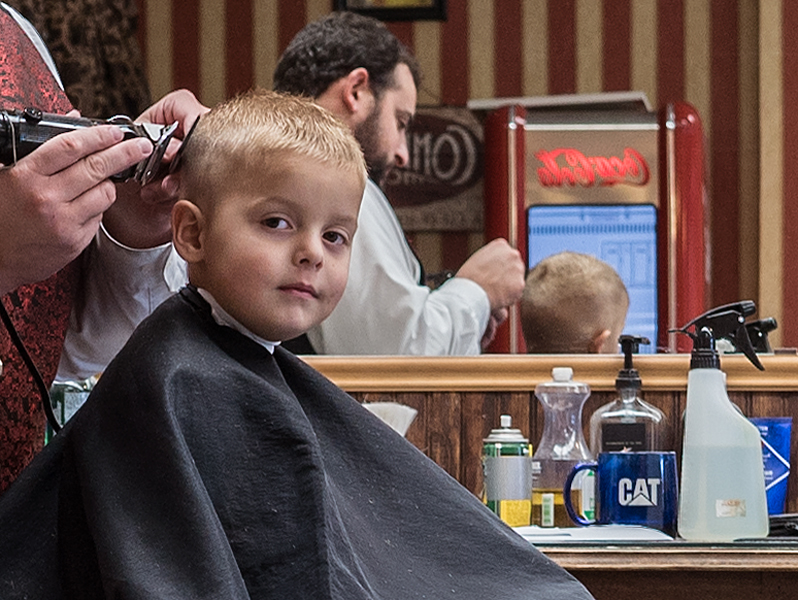 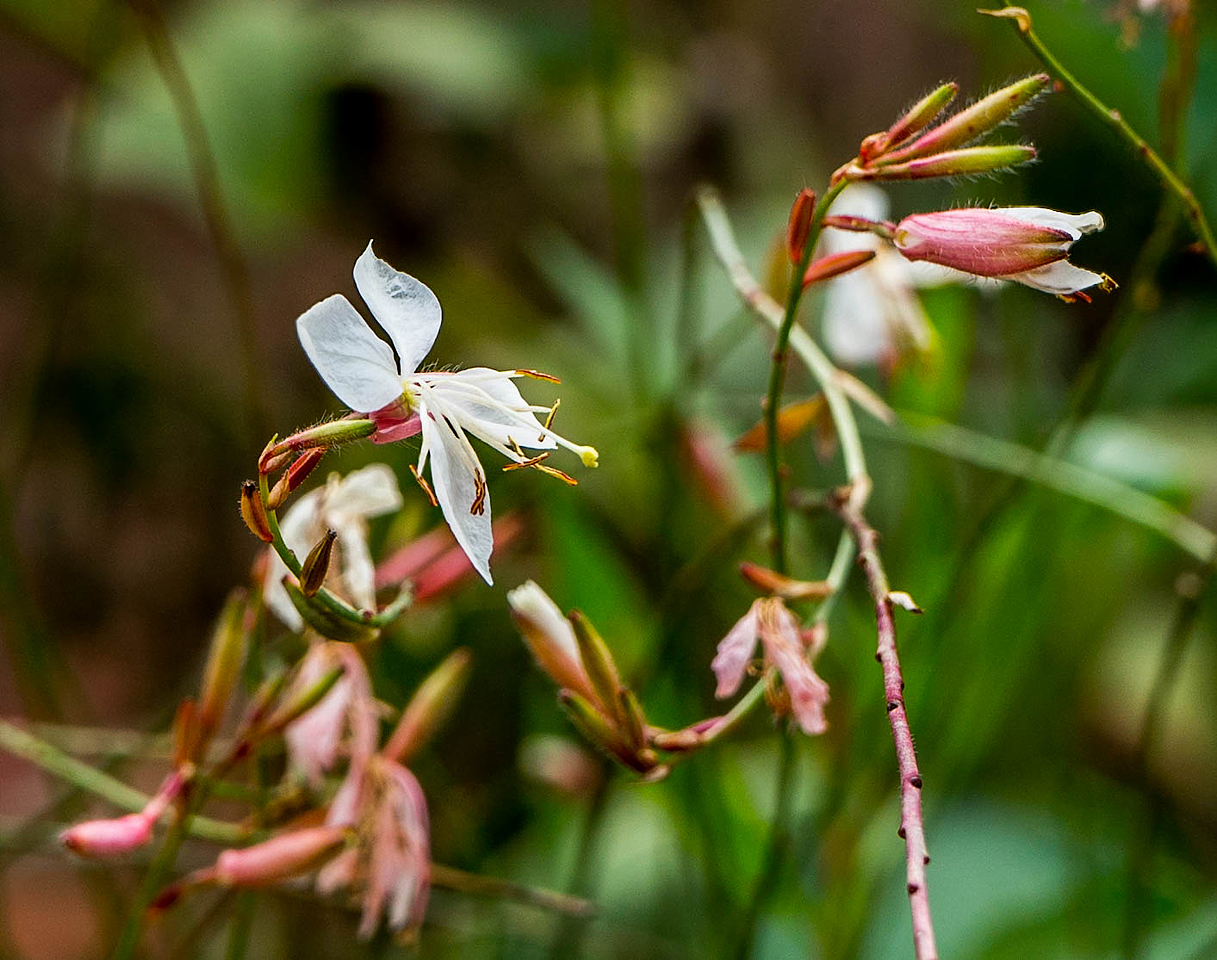 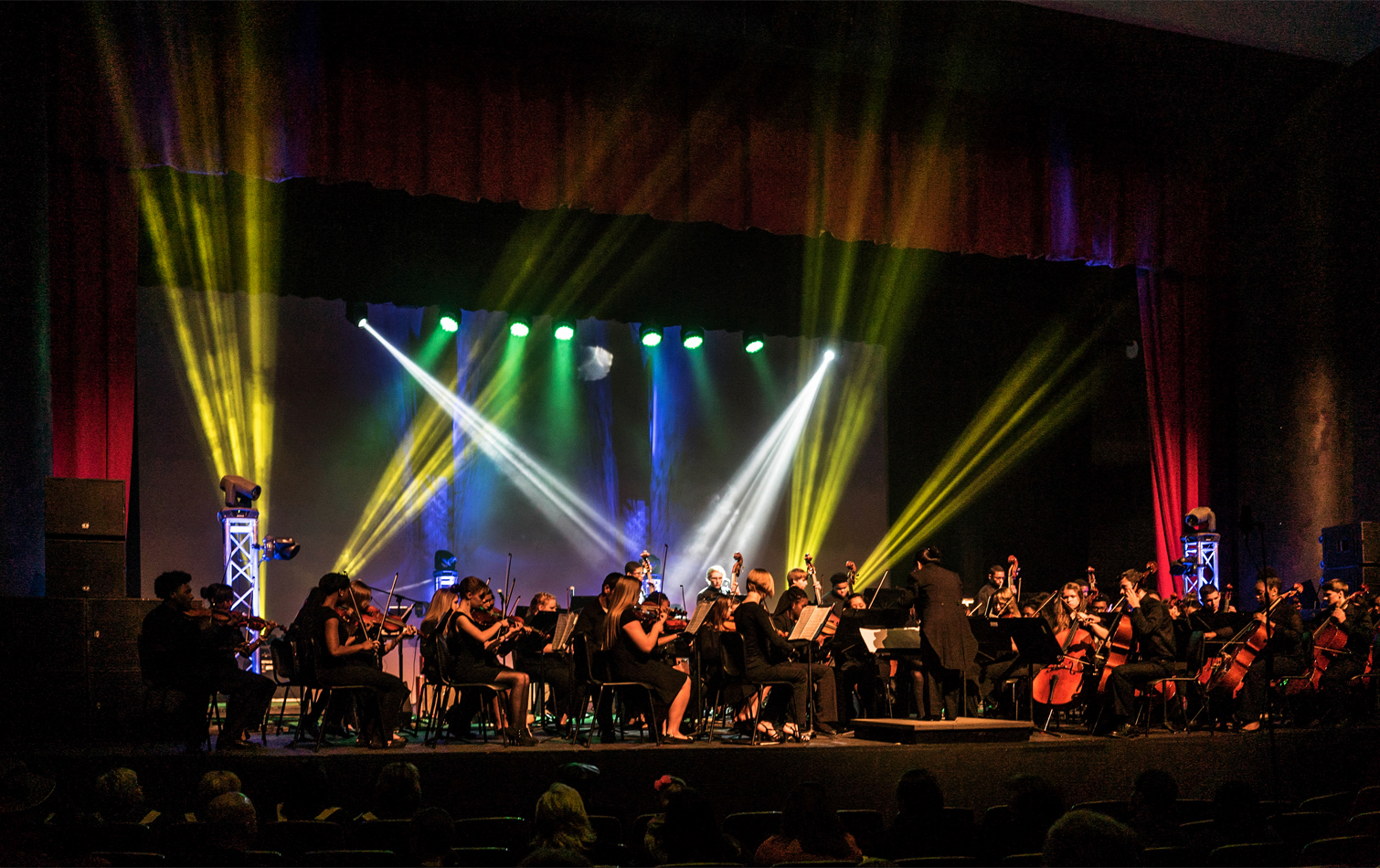 How do you get to Carnegie Hall? You get invited to the National Orchestra and Band Festival, and our kids are going! The festival takes place in March in New York City, and all fifty-five orchestra members are going via Amtrak from New Orleans. A fund-raiser featured music by the Natchitoches Central High School Orchestra and Johnny Earthquake and the Moondogs for the NCHS orchestra’s upcoming trip to Carnegie Hall in New York. 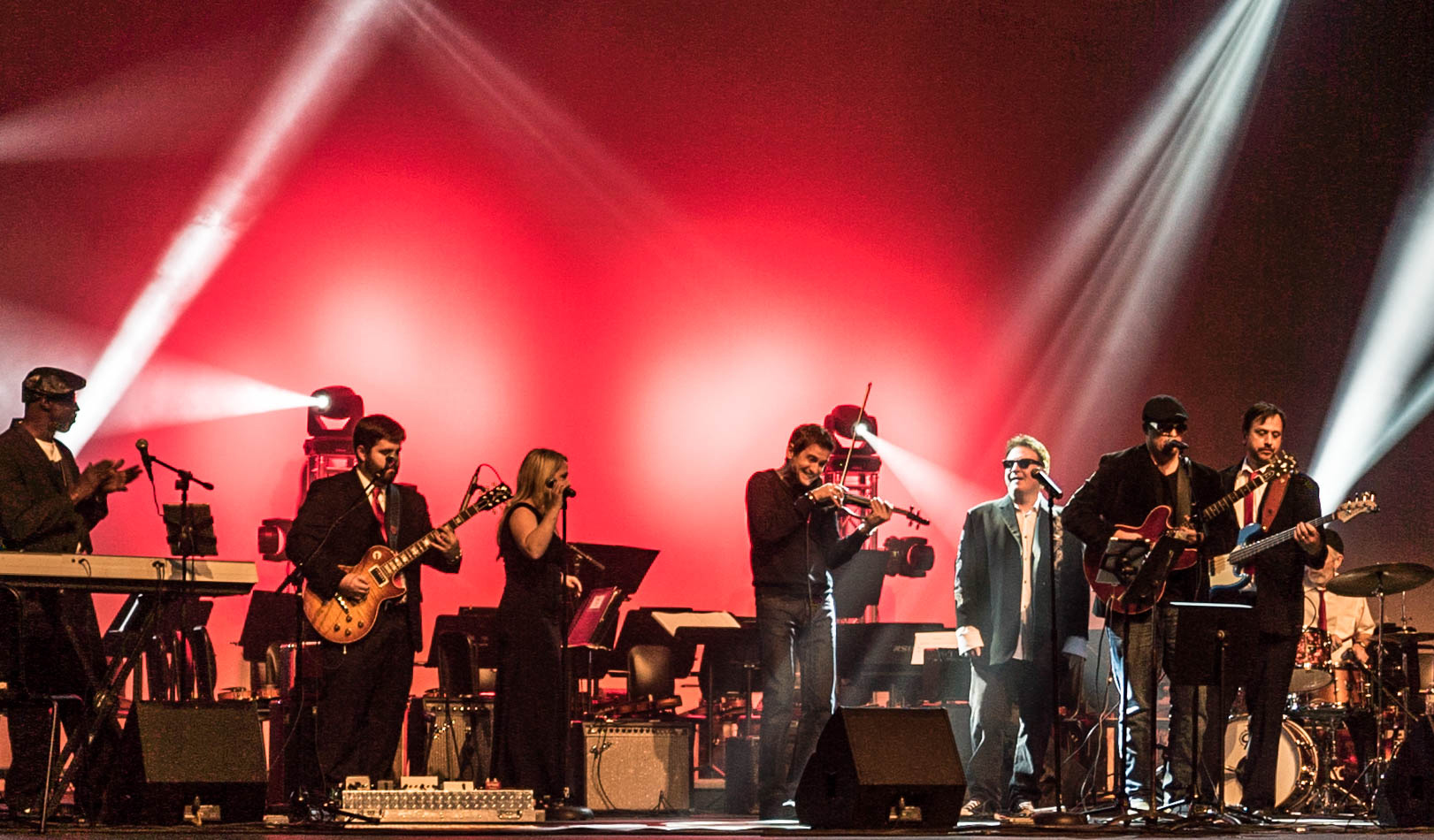 A highlight of the Johnny Earthquake set was Andrej Kurti’s rendition of “The Devil Went Down to Georgia” . . . pretty wild for a Serbian concert violinist.

This is the third time Mrs. Syll-Young Olson will lead the orchestra at national competitions in New York. This festival is for high school symphonic orchestras with excellent and superior ratings on the local regional, state and national level, with above average academic performance. 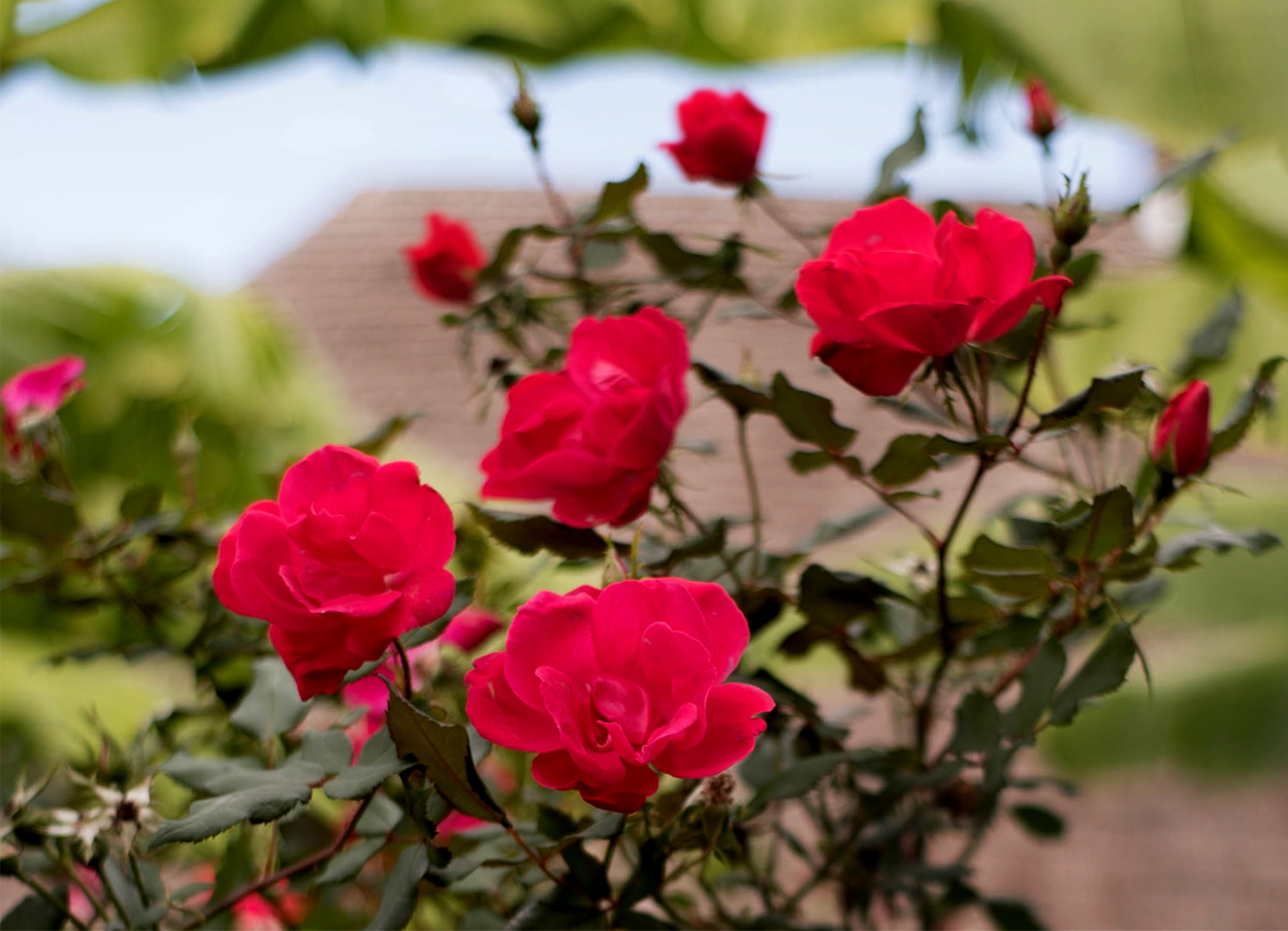 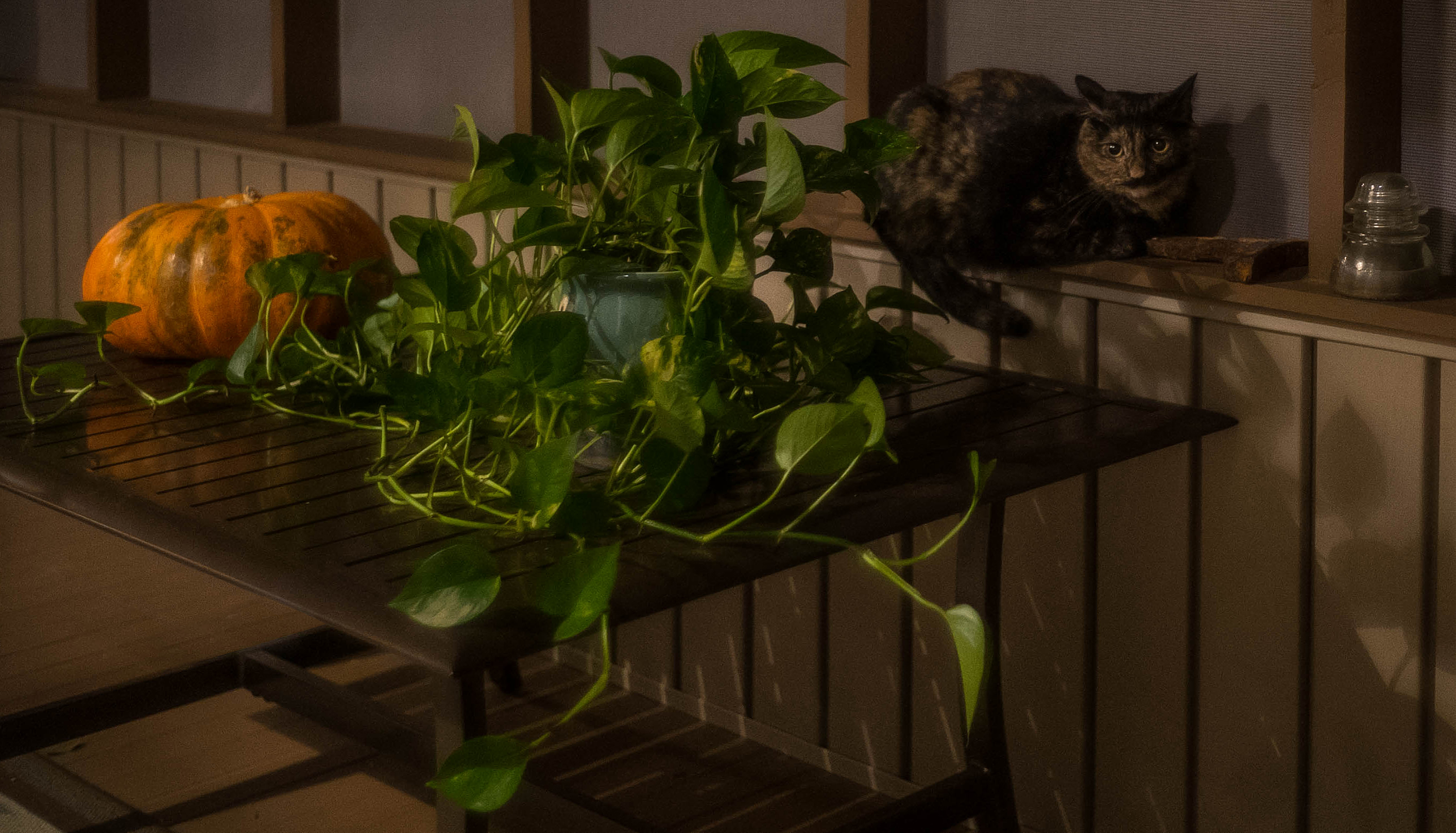 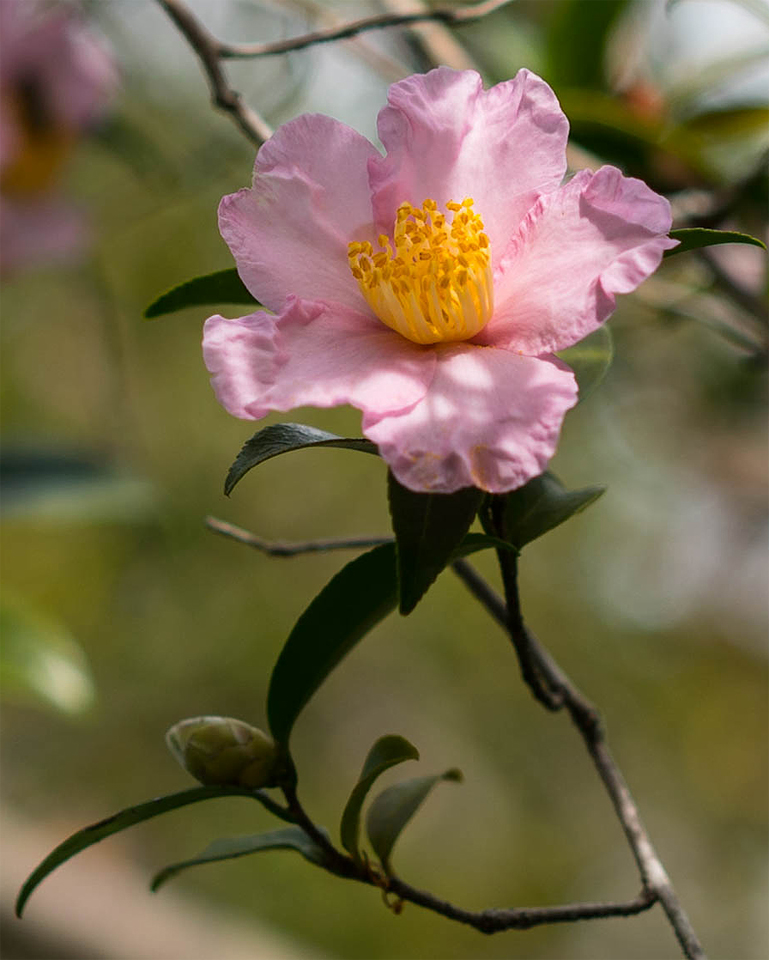 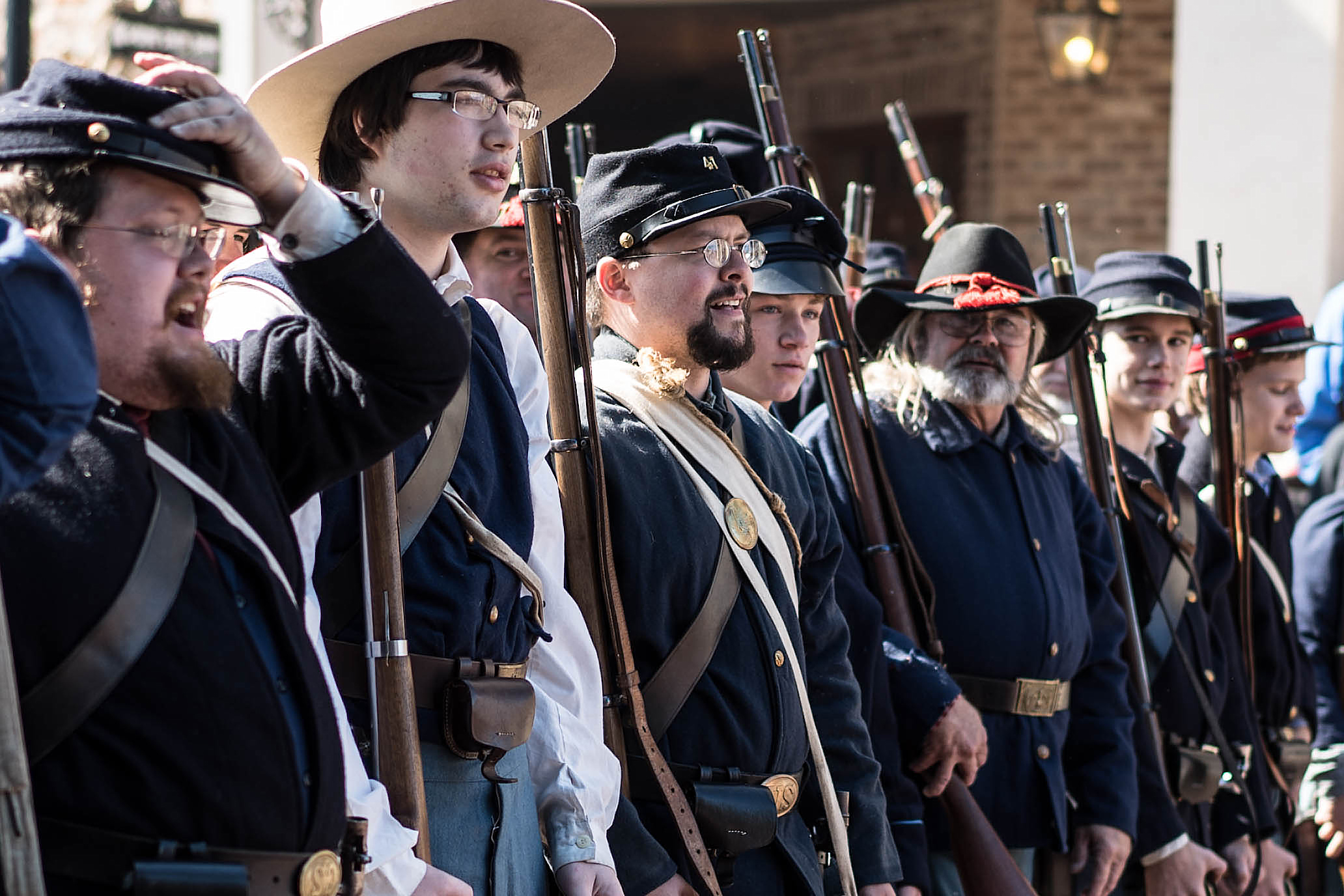 I’ve known Eddie Harrington since he was a little kid. He’s energetic, bright and fun to be with. This past weekend, he brought to fruition what might have seemed crazy to some; to bring hundreds of Civil War re-enactors to Natchitoches as part of our Tri-Centennial Observance. The first part was a show, and a bit of fun.
But the men, women and children who took part in the enactment of the Battle of Natchitoches are serious about what they do; they understand war is not a game. This image, with Eddie in the center was taken before the grim Napoleonic style battle began. No blood drawn, No minie balls tearing flesh, but it all gave me shivers to know this is how my Great-great Grandfather Will Carter spent those years from 1861 until 1865.        Sony A7s, Zeiss Sonnar 55mm za,  1/640 sec f2 ISO 100

I’ll probably never get a finished edit of the Enactment Pictures, but this one gives you a look at the proximity of the crowd to the action. Unusual in these things; would have been lots of collateral damage in a real deal. 55mm Zeiss za 1/2500 @ f1.8 ISO 50 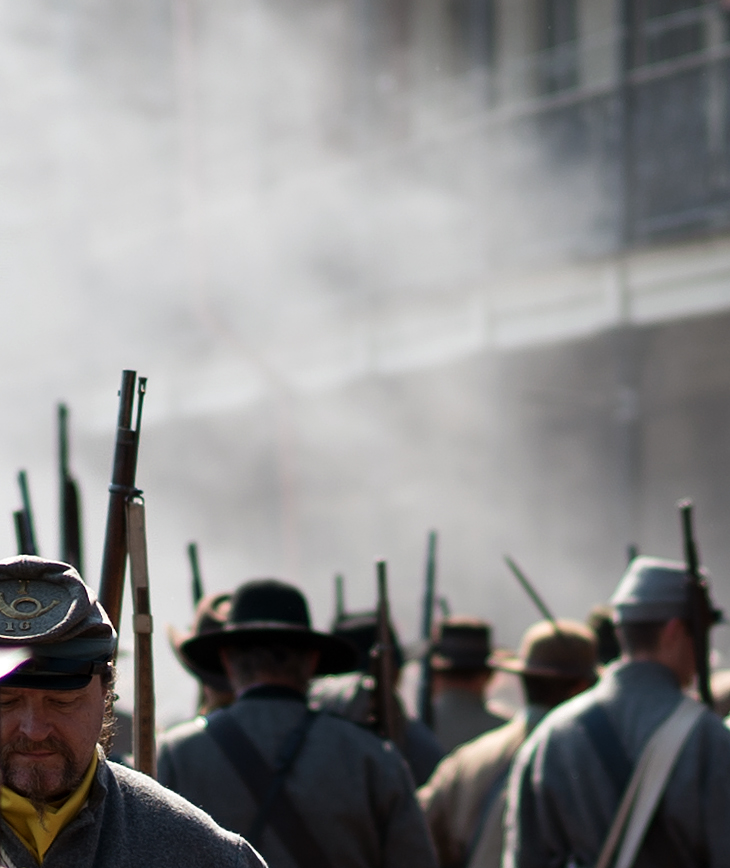 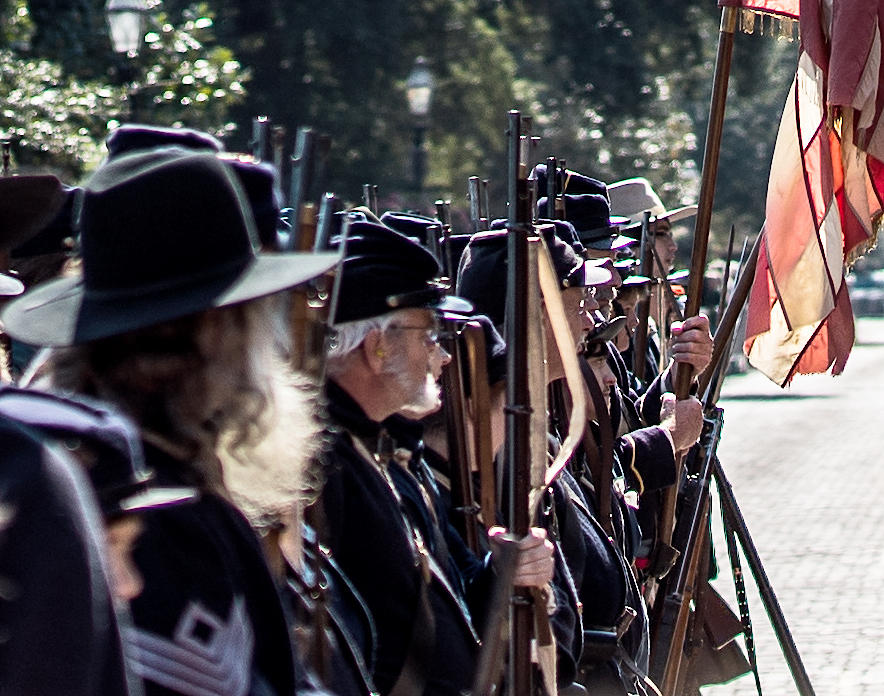