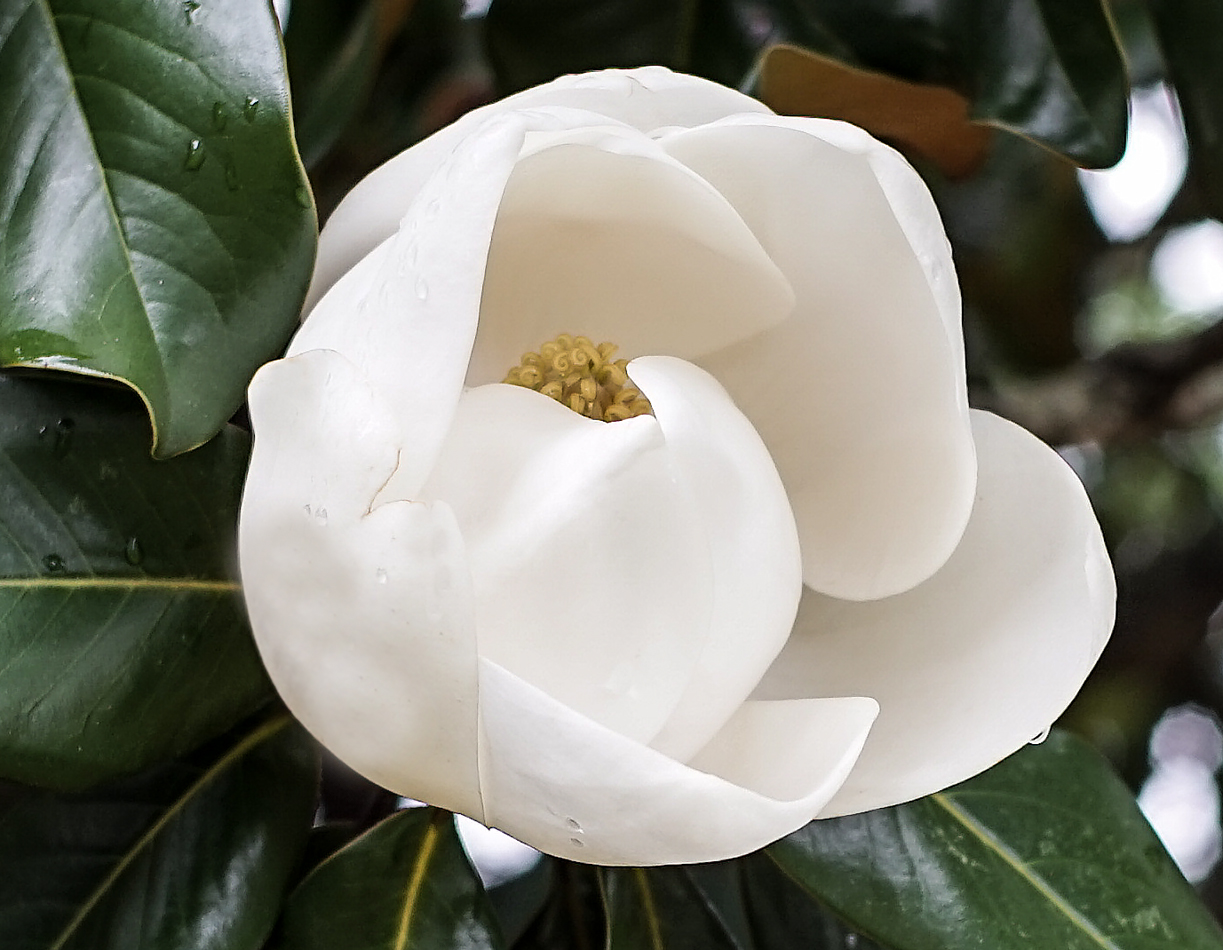 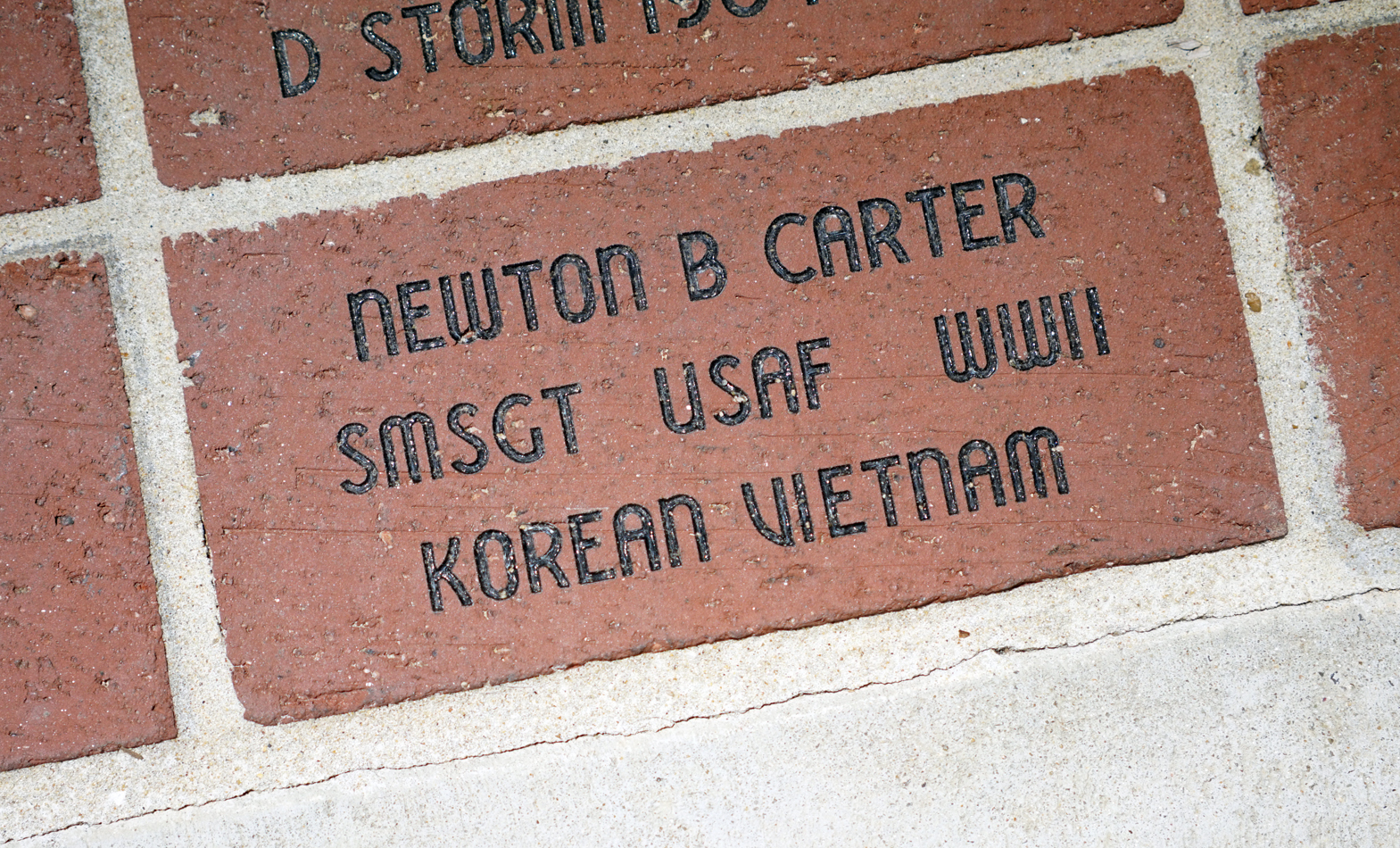 My Dad was an aircraft mechanic stationed in England during World War II, he was in the Korean and then at Tan Son Nhut, Viet Nam. 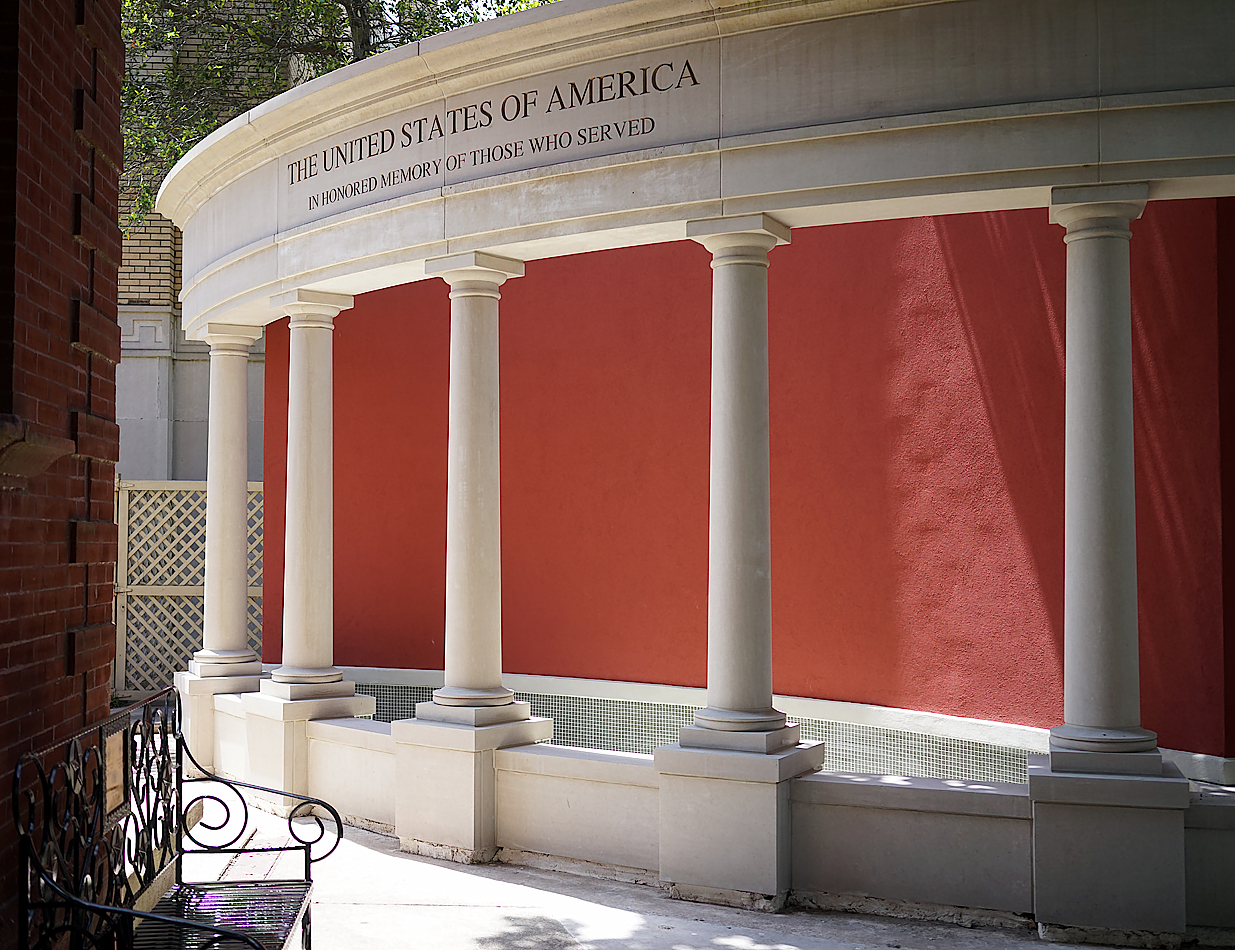 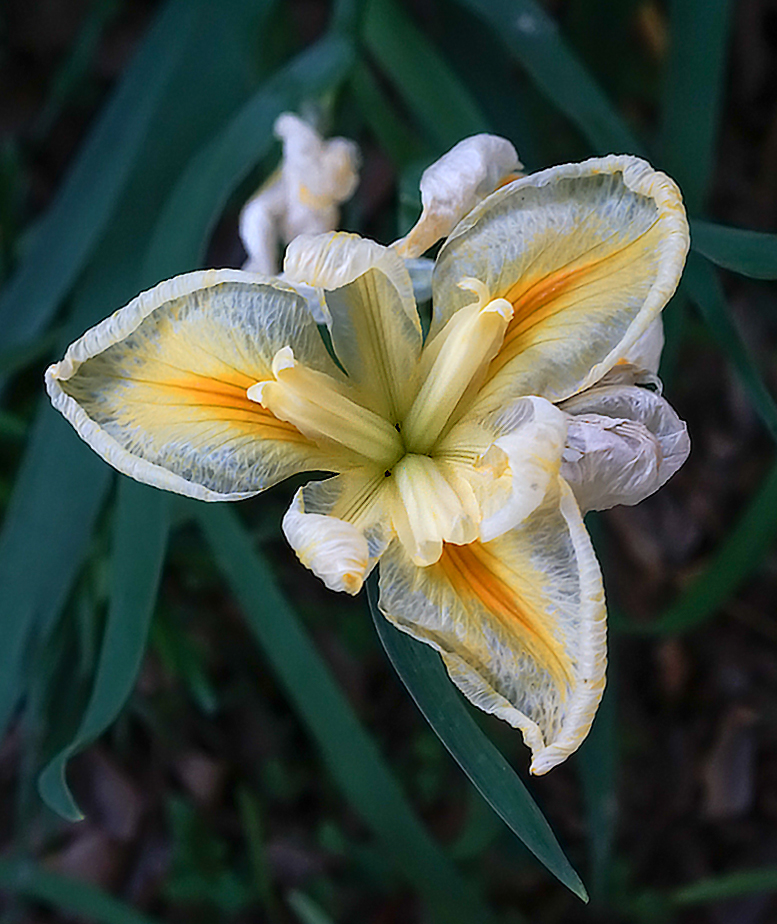 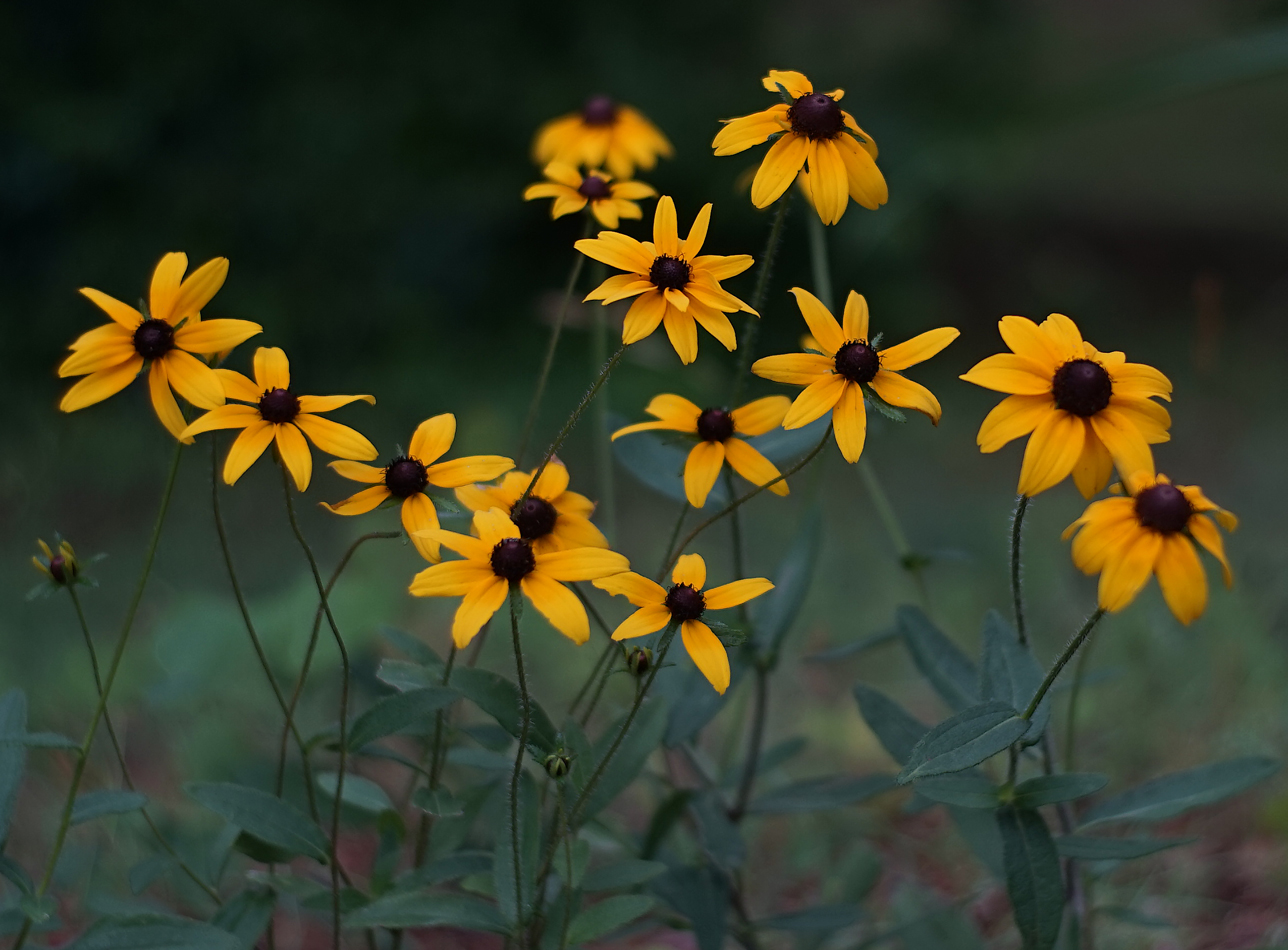 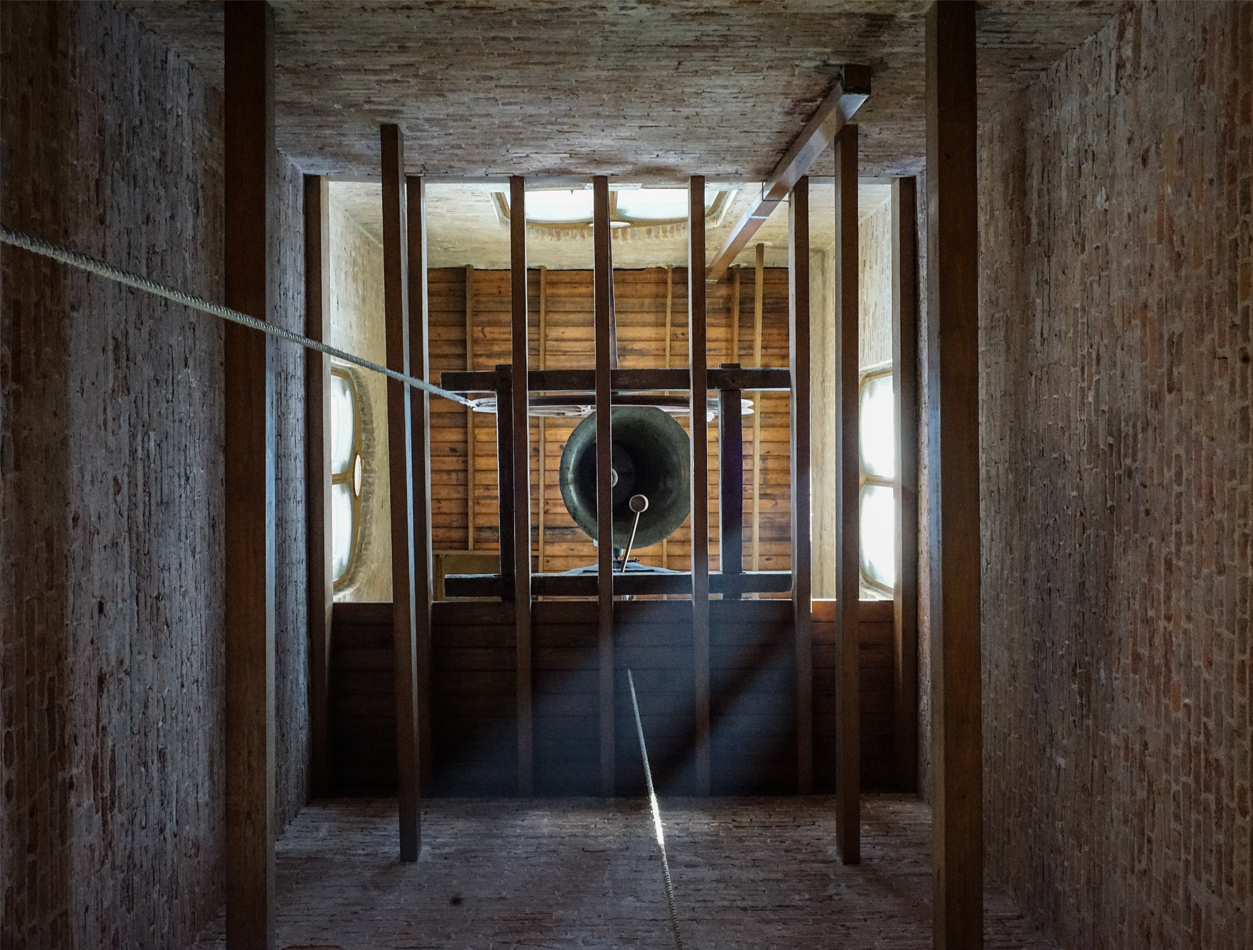 From Trinity Parish History: Regular services began in the building on Ash Wednesday, 1858; although, at the time only the walls, floor and ceiling were completed.
A large percentage of the money for the building was given by Major General J. Watts de Peyster of Tivoli, New York, in memory of his daughter Maria, who died in 1857. General de Peyster also gave the church an organ, the tower bell (which is inscribed “West Troy Bell Foundry, NY 1857. Presented to Trinity Church, Natchitoches by J. Watts de Peyster as a token of respect and regard for Thomas Scott Bacon, its first rector and his friend”). The beautiful communion vessels, which we still use each time we celebrate the Holy Eucharist, were another of General de Peyster’s gifts to our church. 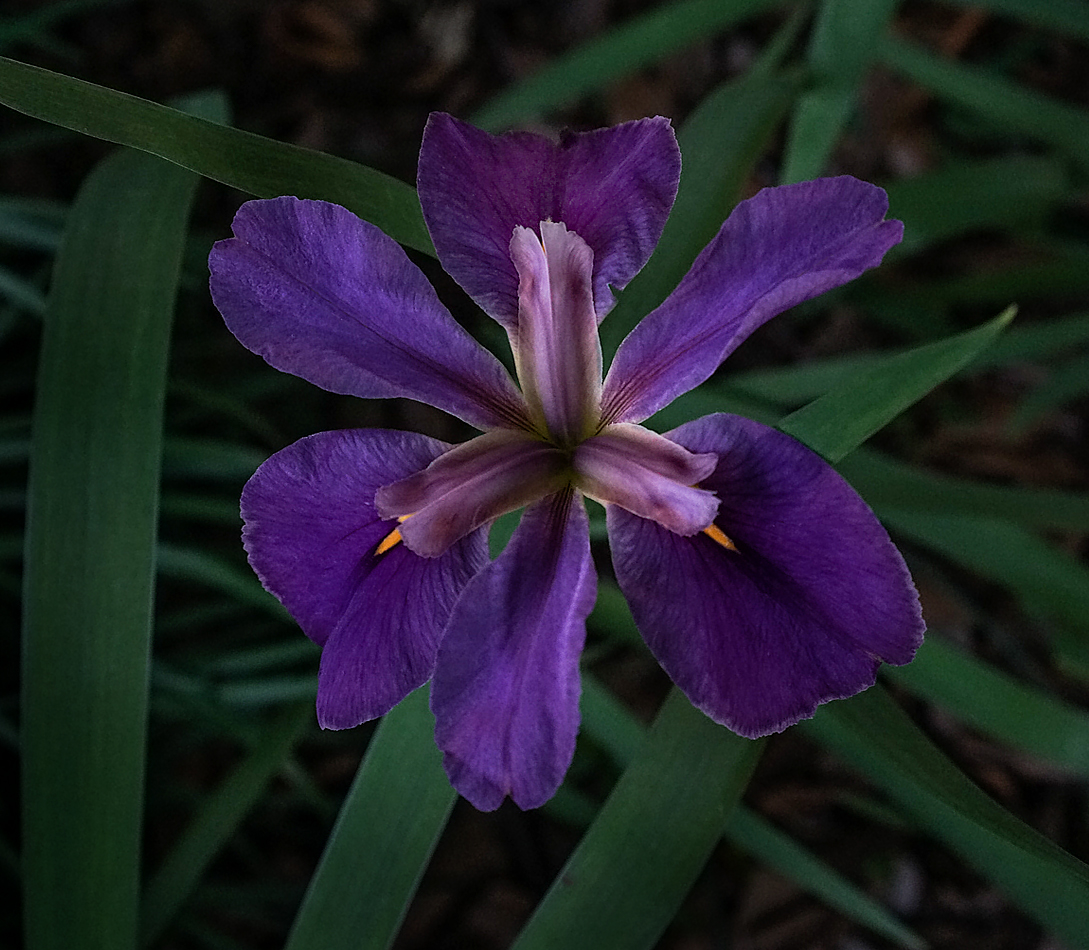 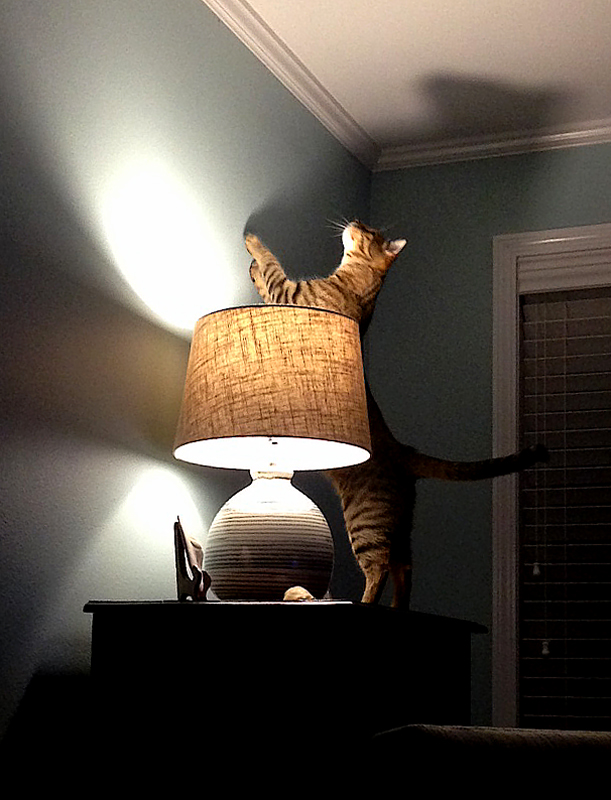 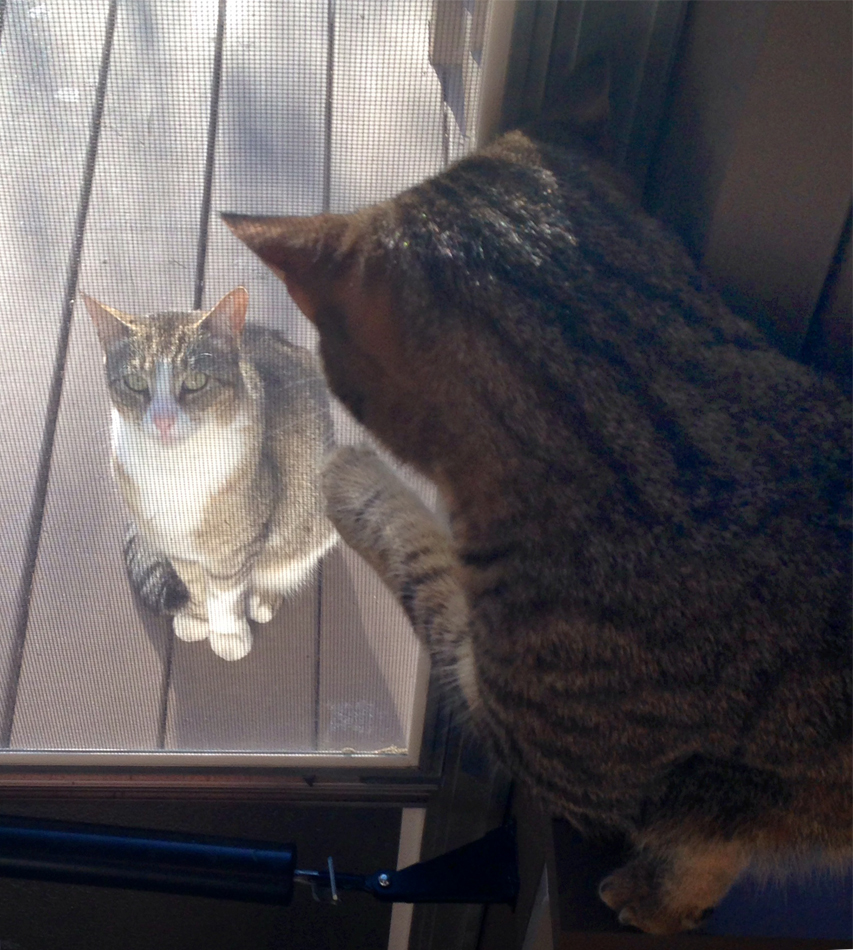 Pi and Izzy do NOT shall we say, love one another, but they seem to enjoy standoffs like this, when they can growl and stance without actually engaging.