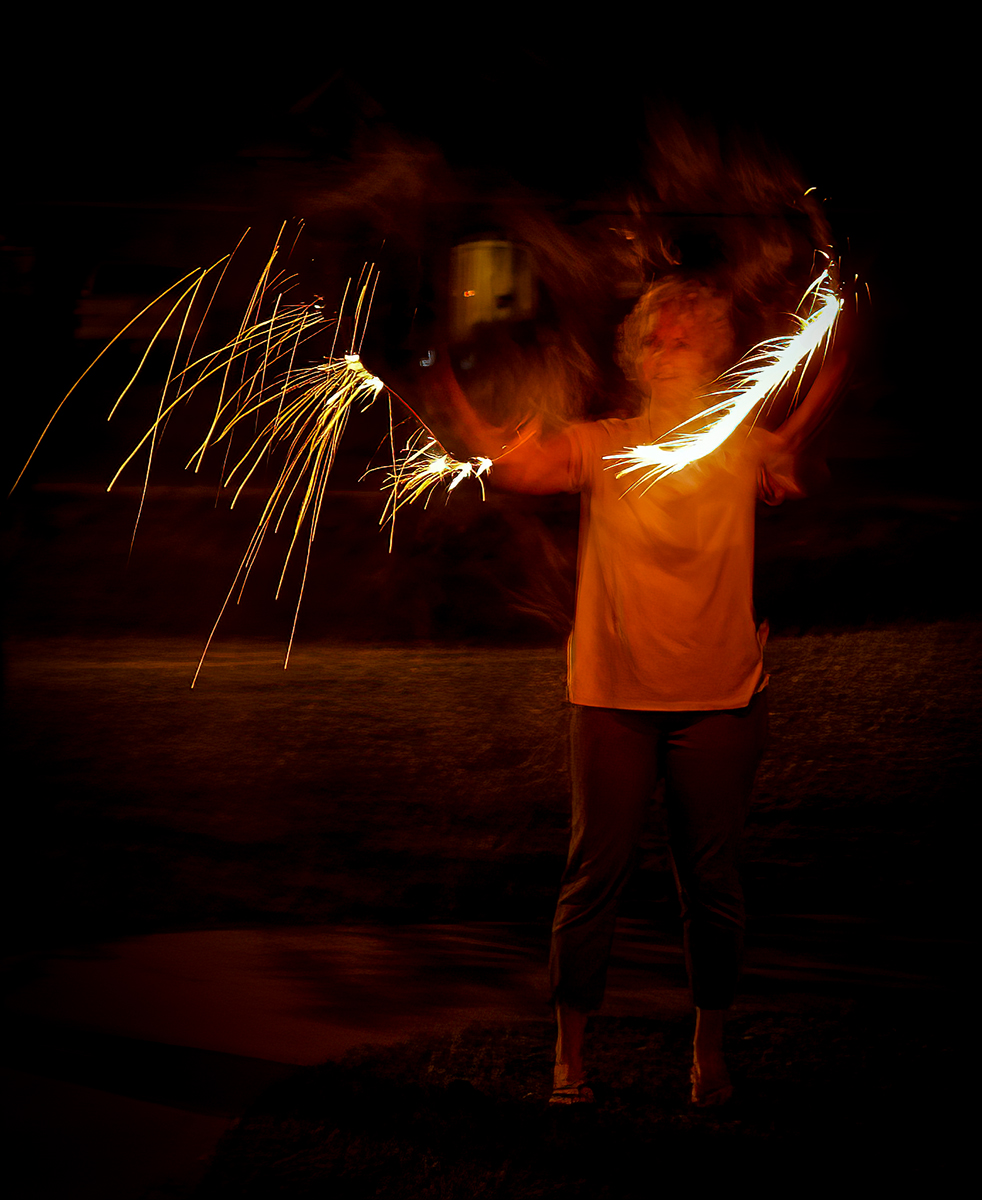 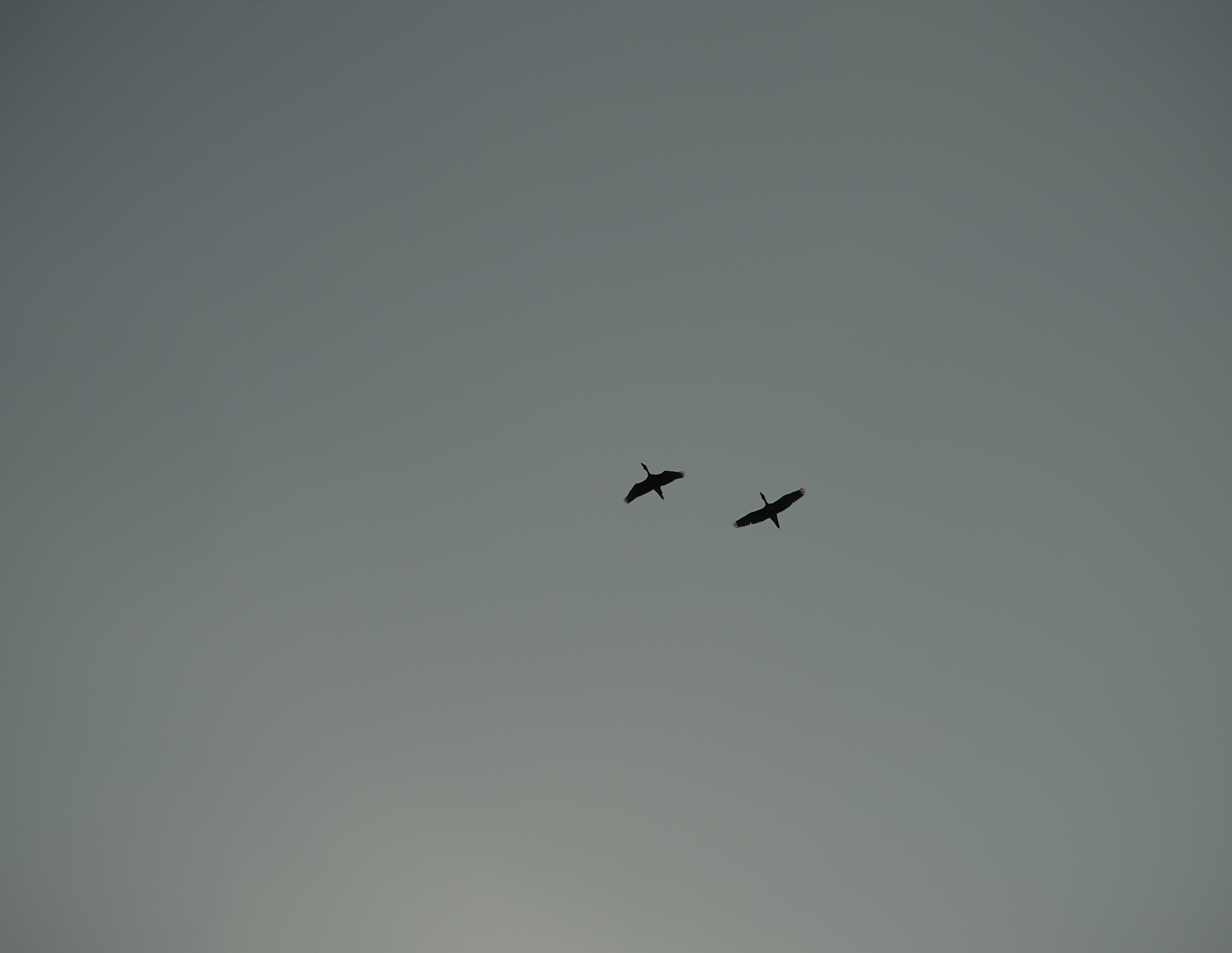 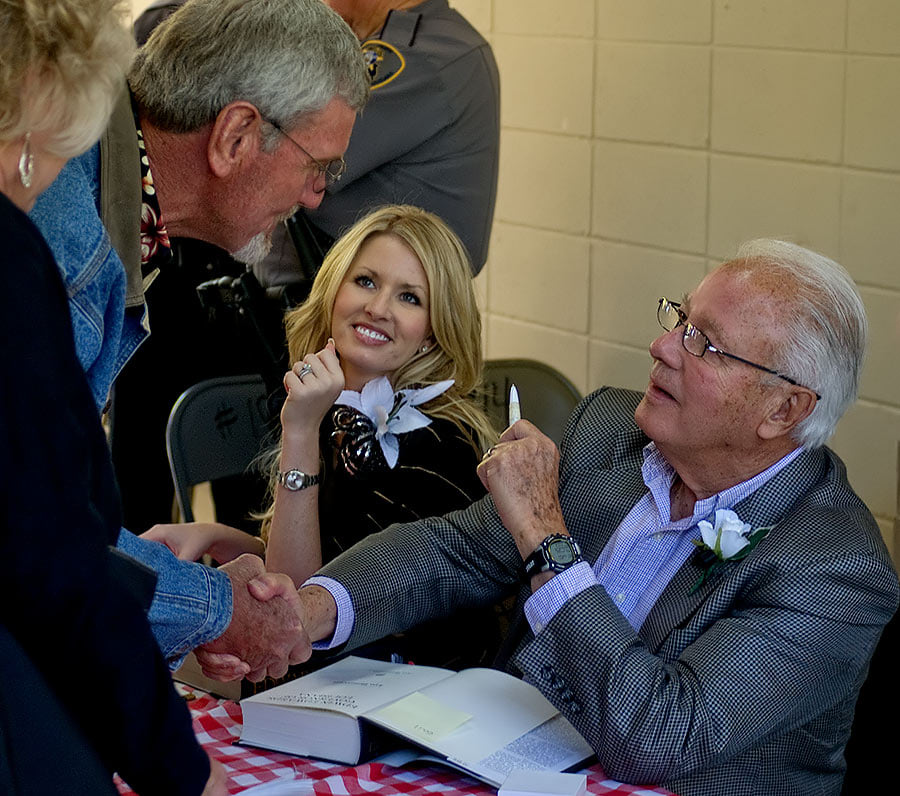 I covered Edwin Edwards extensively in his Congressional years and the first two terms as Louisiana’s Governor. Traveled with him to Mexico after his first win, rode with him to a crawfish boil at Hale Bogg’s house in D.C., stayed in the Governor’s mansion one night after some unrest at Southern University to work on a live shot for CBS Morning News. He was the subject of my first magazine cover.  Always interesting, always candid; if you called him to ask a question, he would often call you back himself with his answer. This shot was in 2011 at a party in Marthaville thrown by Robert and Laurie Gentry. He’s signing Leo Honeycutt’s Edwards biography and pressing the flesh. I introduced Edwards to my wife Kathy and he responded, “Sonny, I see you robbed the cradle, just like I did!” Charming as ever. Time to rest, Edwin 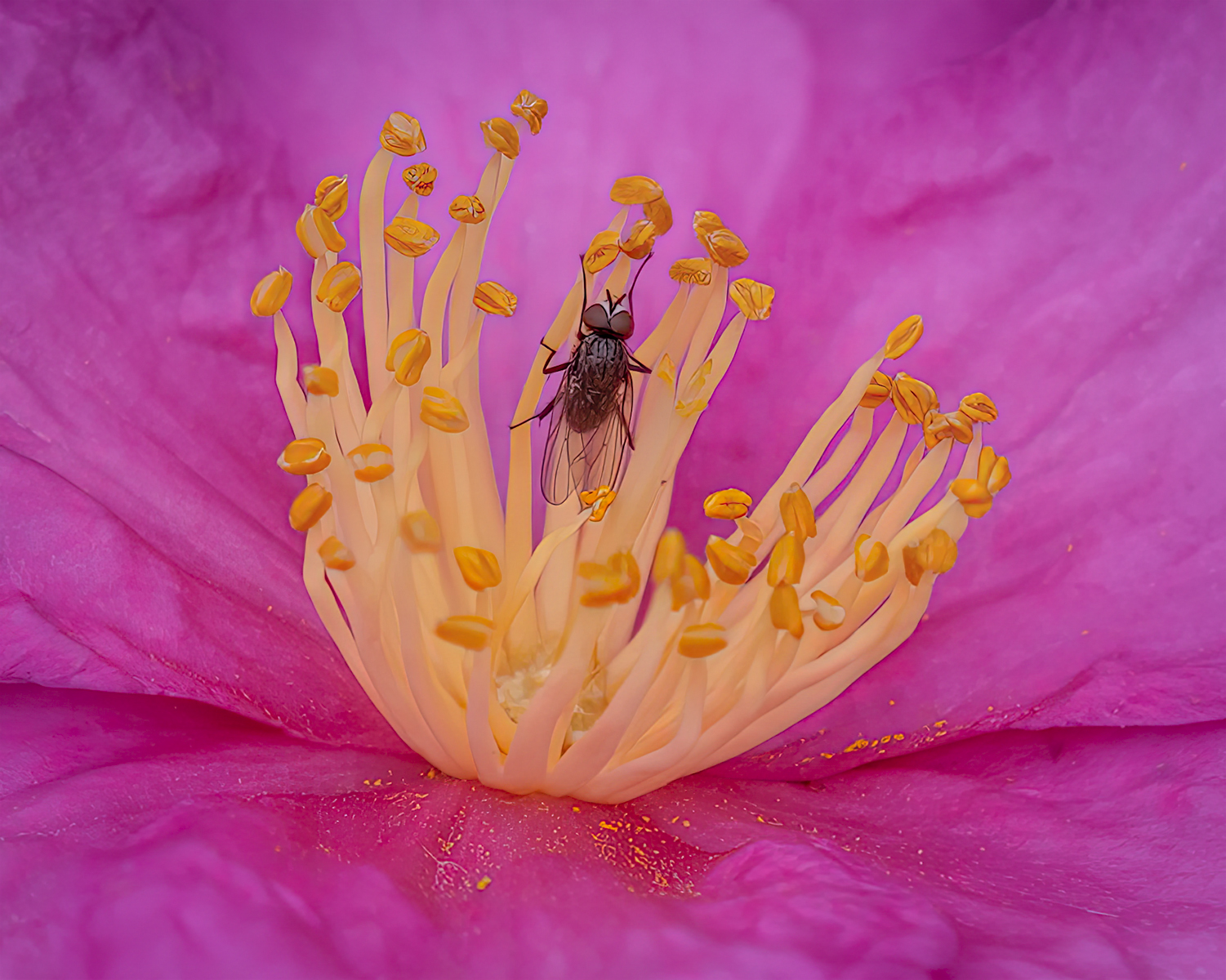 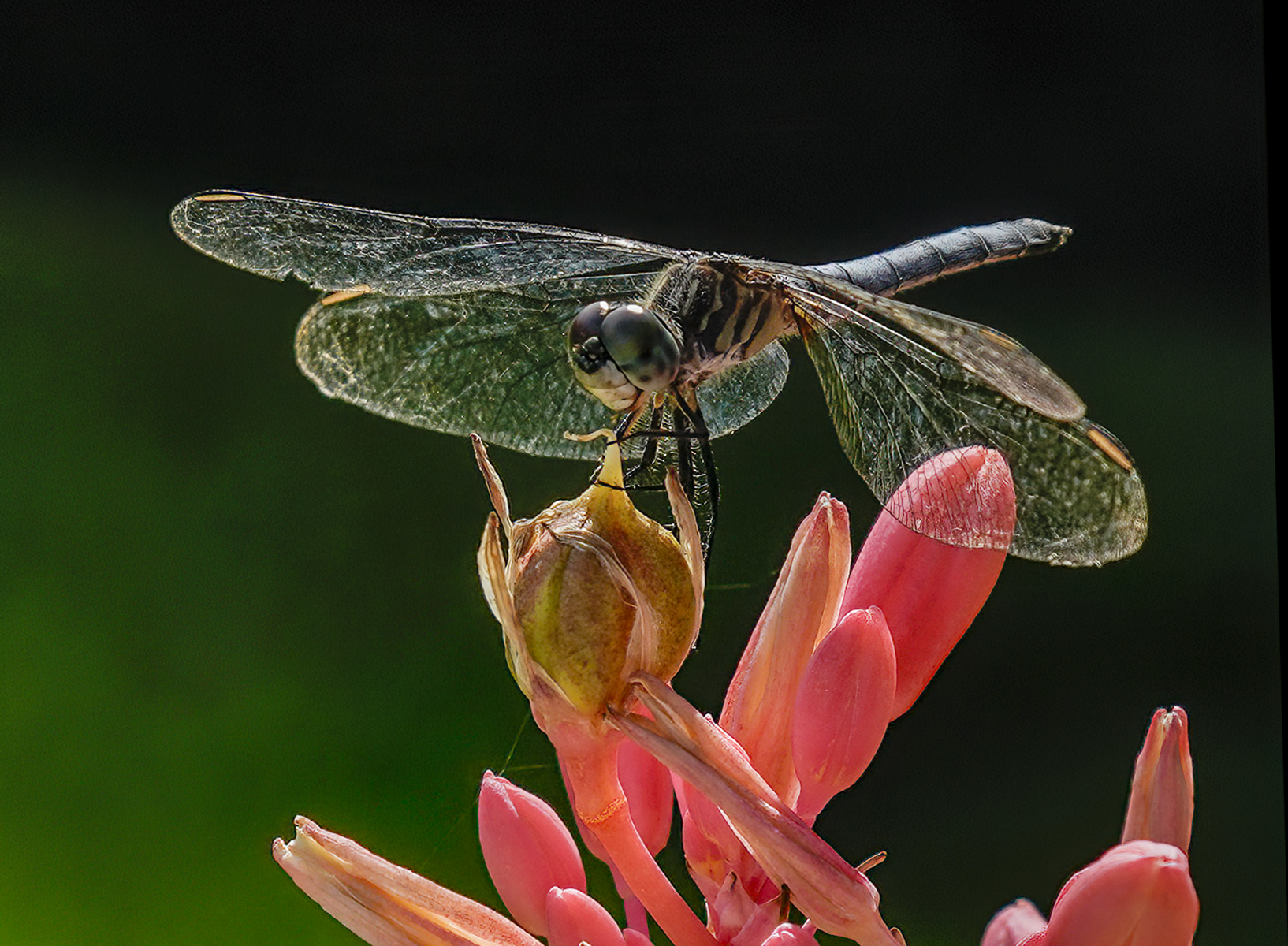 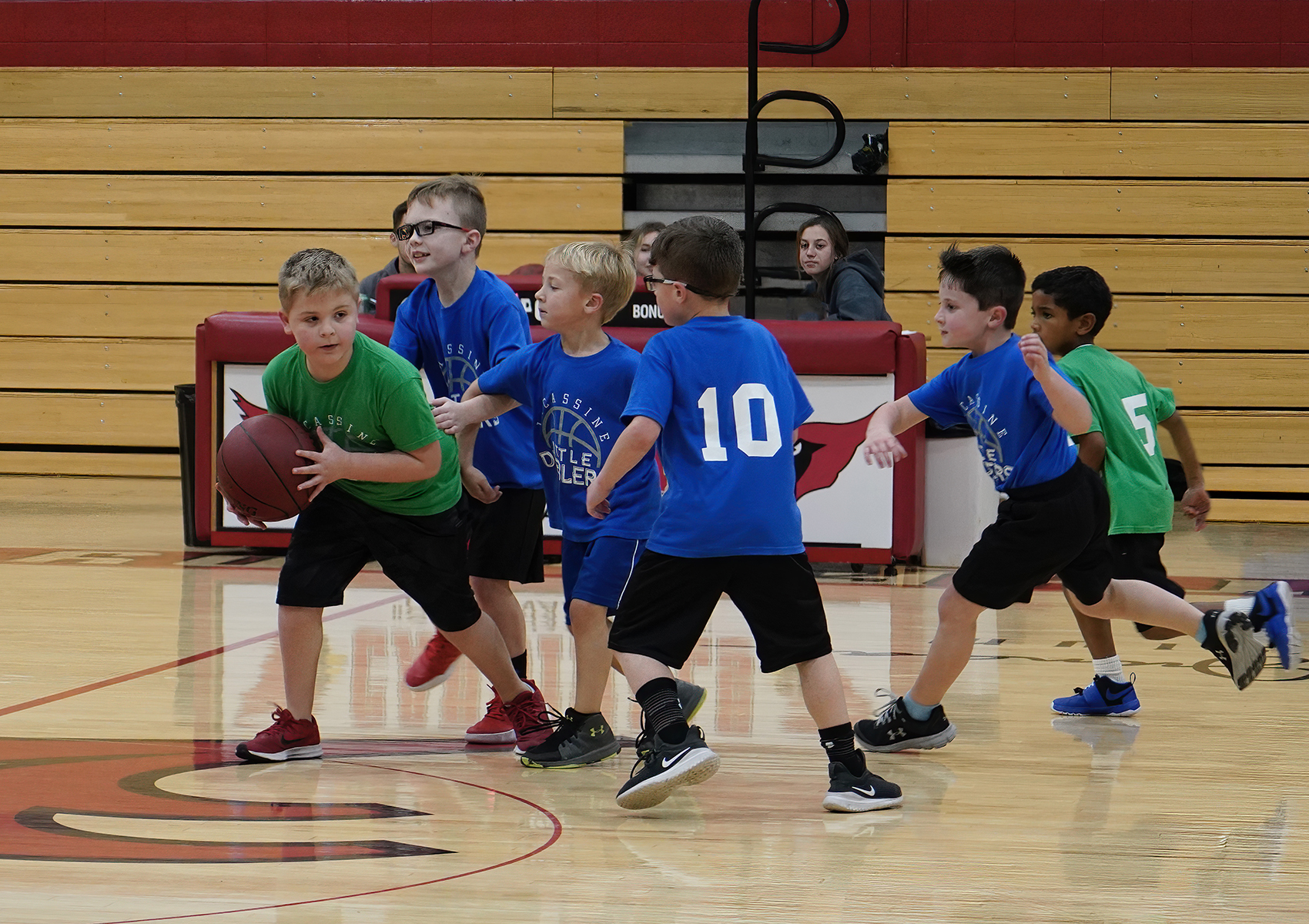 Everett’s team won both of their games Saturday 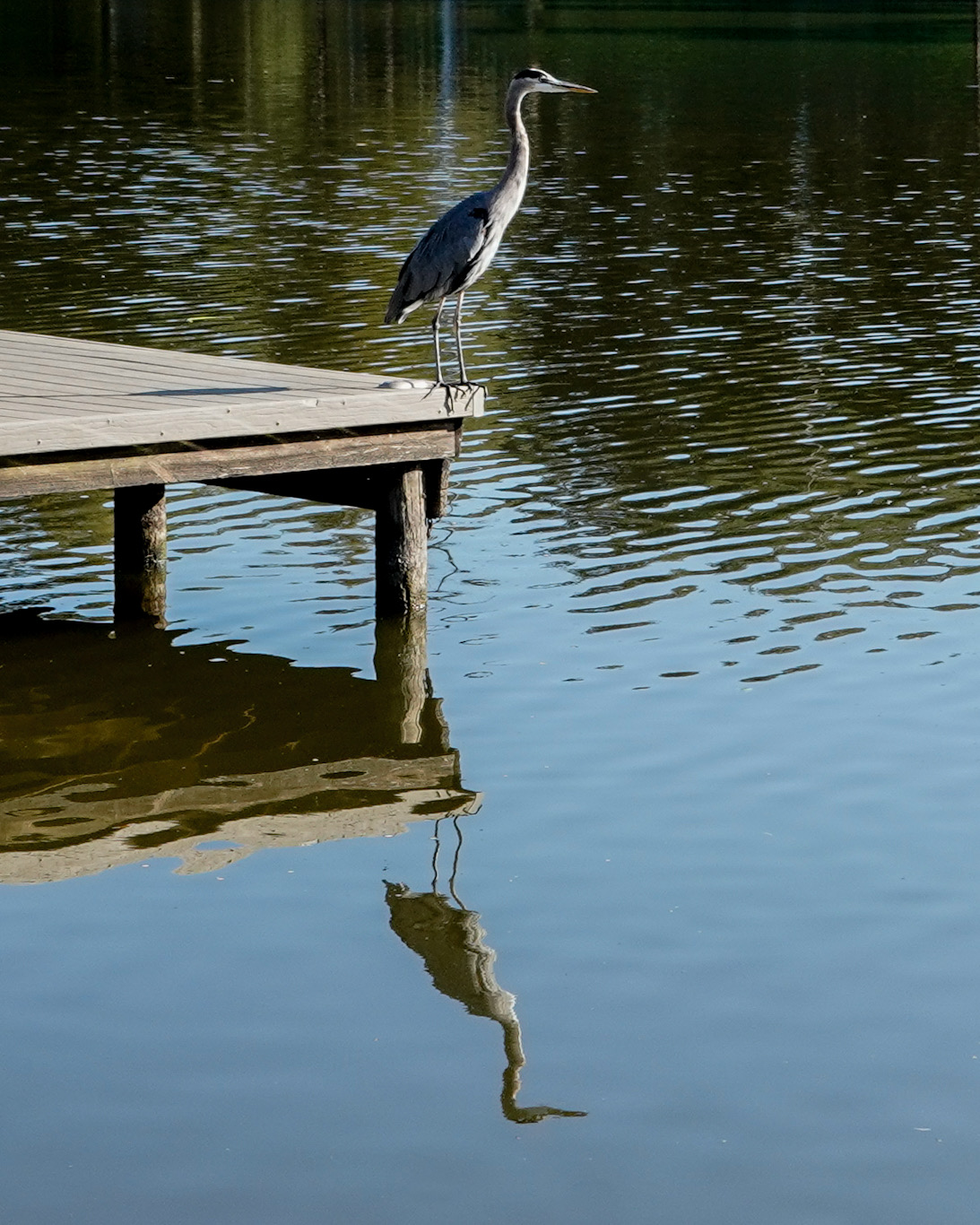 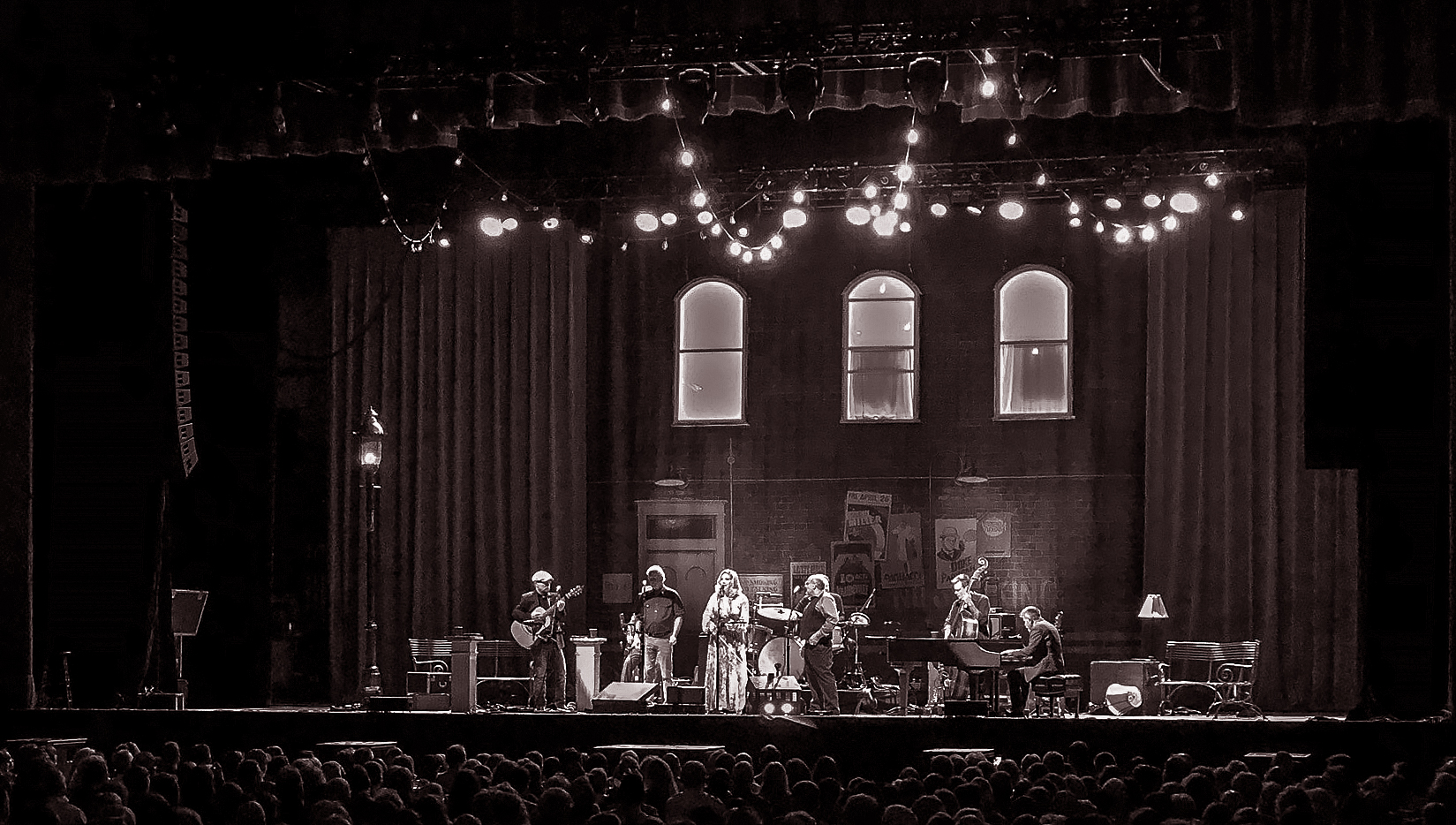 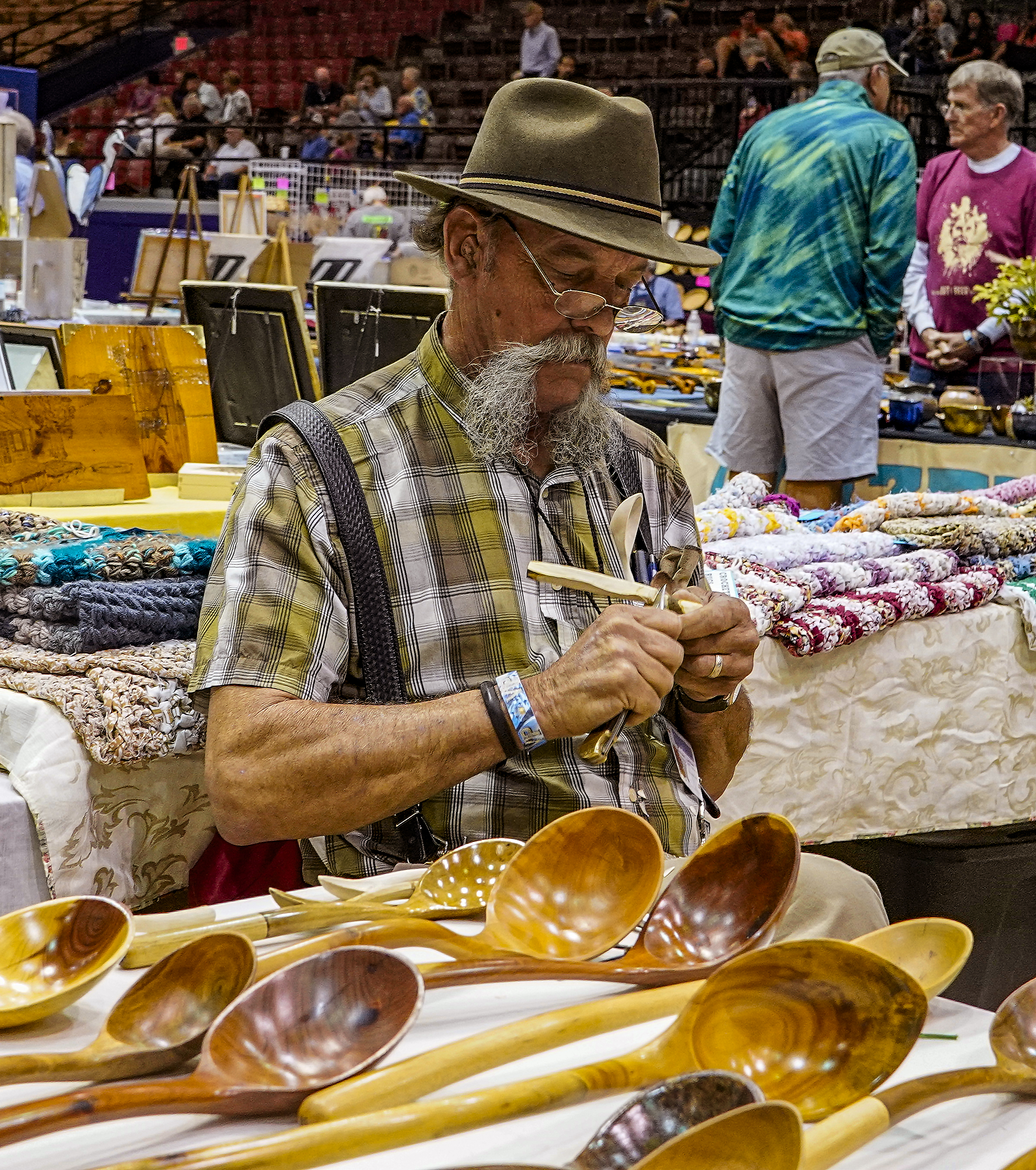